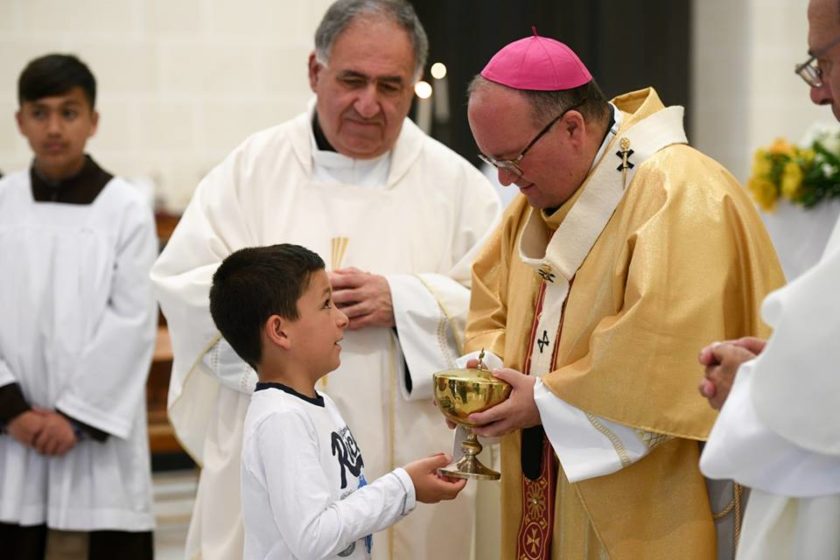 Archbishop Charles Scicluna has a busy month of liturgical celebrations for the month of July. During which he will be celebrating mass to mark feasts but also to mark Police Day. Youth belonging to St. Paul’s Bay Parish Church will also receive their confirmation.