Matthew Caruana Galizia, son of murdered journalist Daphne Caruana Galizia, has posted on social media a link which can tell what data the Labour Party and C-Planet have on every single person eligible to vote in Malta and Gozo.

The search can be done by using one’s ID card number or full name.

The search tool called “L-Aqwa Data” will tell if the Labour Party and C-Planet collected and distributed your data and what data they stored on each and every person.

On Wednesday, the media reported a massive data leak which has originated from Partit Laburista and it shows the voting preference of the majority of the population. 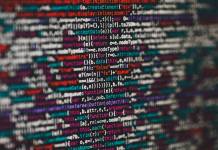 The company at the centre of the issue was C-Planet IT Solutions Ltd. It’s owner is Philip Farrugia, an ex-production director at the Partit Laburista’s One Productions.

On Thursday, Newsbook.com.mt revealed that the same IT company C Planet Solutions operated a system for the law firm SZA were Parliamentary Secretary Stefan Zrinzo Azzopardi was a partner prior to being appointed as a junior minister. 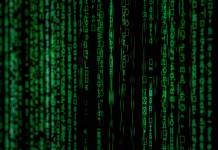 The Data Protection Commissioner has launched an investigation into the alleged breach by the IT company.

The leaked data includes the ID numbers, names, addresses, gender, phone numbers and dates of birth of over 300,000 voters.

Customs seize over €110m in drugs seized in last 5 years