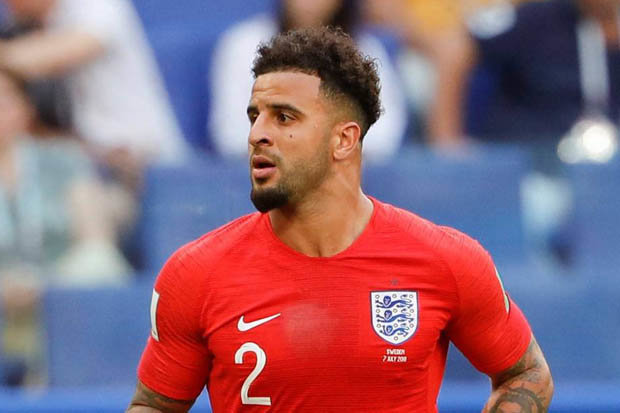 Walker tweeted “Amazing news that all the Thai kids are out of the cave safely!” In the same tweet, Walker offered to send England shirts to the children and asked for the address. Attached to the tweet was a photo of Sompong Jaiwong wearing England’s Euro shirt.
The boys have declined tickets to the World Cup Final since they would still be in hospital.
The boys were also invited by Portuguese giants Benfica to spend a week at their training camp near Lisbon while Manchester United have offered to let them watch training.

Amazing news that all of the Thai kids are out of the cave safely! I'd like to send out shirts to them! Is there anyone who can help with an address? @England pic.twitter.com/pQYwW4SPh7

La Liga and the Serie A are back, no big upsets in the FA Cup