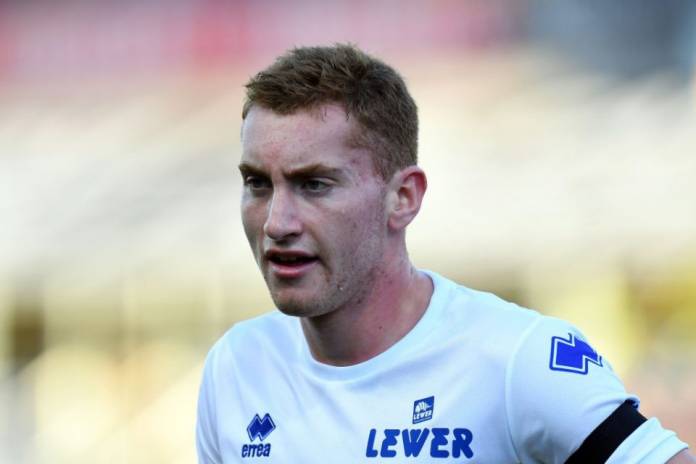 Juventus are close to finalizing the transfer of Swedish winger Dejan Kulusevski from Atalanta for a reported £30m fee.

According to Gazzetta dello Sport, the Serie A giants are ahead of Inter Milan and Manchester United in the race for the 19-year-old’s signature and have already reached an agreement on the player’s personal terms. Kulusevski, who is currently on loan at Parma, has scored 4 goals and provided 7 assists in 17 league appearances this season.

At the beginning of December, Manchester United sent scouts to watch the teenager in a match against Napoli which his side won 2-1. Kulusevski was in impressive form as he scored inside four minutes before setting up Gervinho to score the winning goal for Parma.