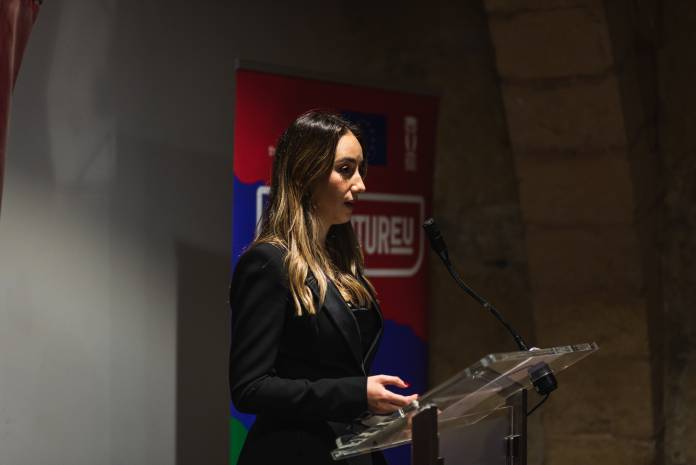 “We are inviting civil society to play an important role in policy-making. Our ultimate goal is to truly embrace our future and our EU, especially in a post-COVID-19 society,” commented Yasmine Ellul, KSU Student Affairs Officer and coordinator of the Your FuturEU campaign.

The campaign was launched during a press conference held at MCC in Valletta. The project will run from January to June 2021 and is funded by the European Union.

Your FuturEU serves as an umbrella campaign for three other sub-campaigns KSU explained.

The sub-campaigns are ‘Beyond the Influence: A Drug Use Awareness Campaign’, ‘The Future is Equal: A Gender Equality Campaign’ and ‘Mind Your Health: A Mental Health Campaign’.

“Rather than simply creating awareness, KSU is committed to providing a forum for ideas and forward-looking policy. Through this project, we aim to not only contribute locally but also on a European level,” KSU President Matthew Xuereb said.

Each sub-campaign will consist of panel discussions, debates, Q&A sessions, workshops, social media content, videos, articles, reports and guidebooks. The discussions, which will include the input of relevant stakeholders, will serve as the basis for future KSU policy recommendations. 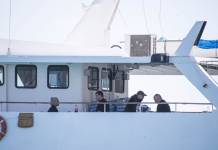