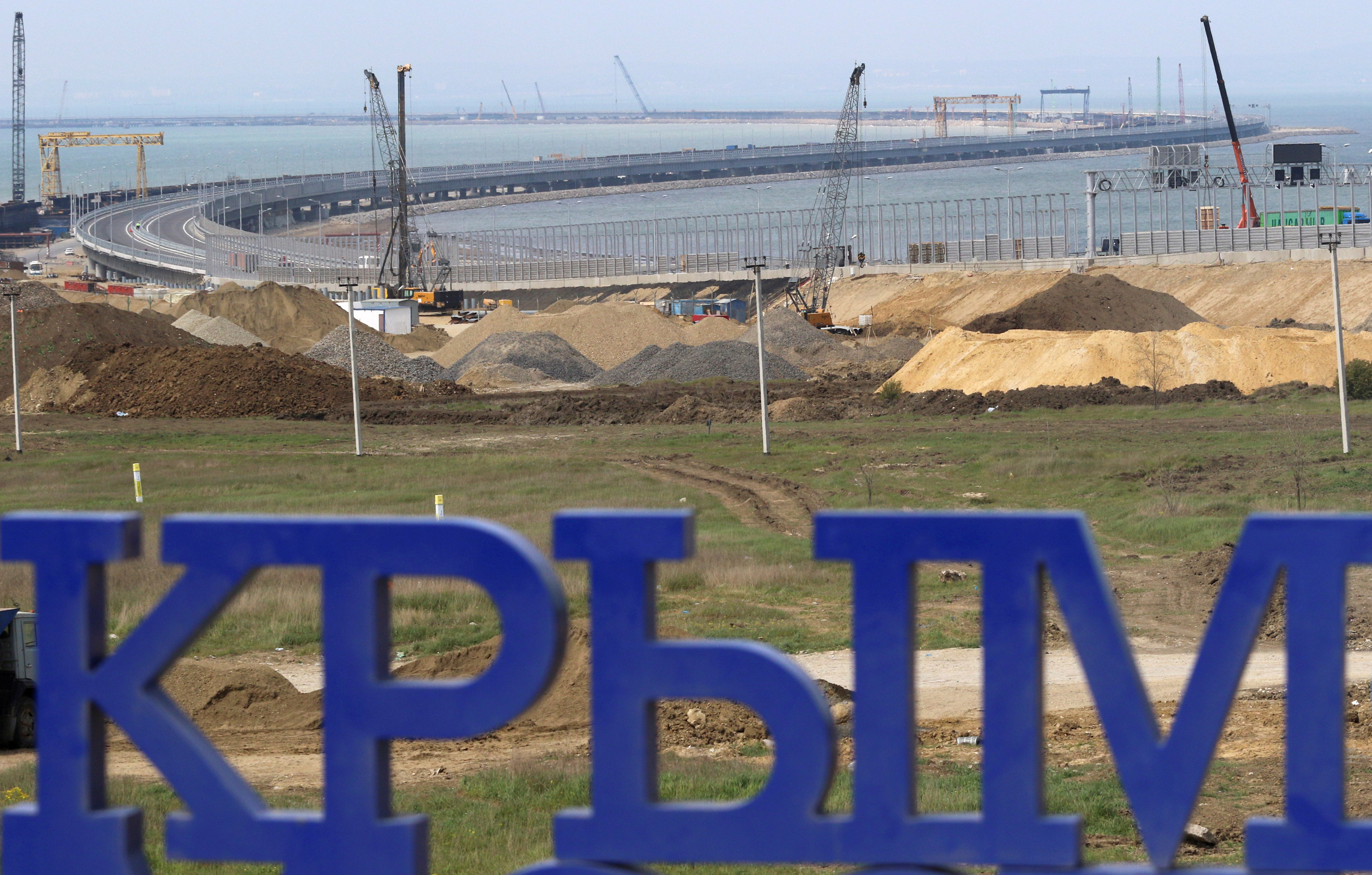 Six masterpieces from Russia’s top art galleries and museums will be moved to Crimea to be housed in a new cultural centre on the peninsula, according to a project presented to President Vladimir Putin.

The planned arts centre is another step integrating Crimea, annexed from Ukraine in 2014, into the Russian state, after a major bridge linking the peninsula and the Russian mainland was opened in May.

The project, outlined by Deputy Prime Minister Olga Golodets, will feature an opera and ballet theatre, a museum, a cinema and a school of dance, the politician told Putin in a conversation transcribed on the Kremlin website.

“Staff of the Hermitage Museum, the Tretyakov Gallery and the Russian Museum are involved in the creation of this complex,” Golodets said.

“The central (building) will be an exhibition centre and a permanent exposition of the world’s artistic masterpieces, currently located in these museums,” she said.

The project aims to transform the city into a cultural capital, the minister said, adding that this was particularly important considering rising numbers of tourists to the area.

Since the auto section of the bridge linking Crimea to Russia’s transport network was unveiled in May, it has been used by 1.5 million tourists, Golodets said.

The bridge drew strong condemnation from the European Union, which described it as a further violation of Ukraine’s sovereignty and imposed sanctions on firms associated with its construction.

Russia’s annexation of Crimea from Ukraine in 2014 drew sanctions and prompted a deterioration in ties with the West. Many in Russia saw the move as restoring Moscow’s rule over a historically Russian region.

Putin first floated the idea of opening a cultural centre in Crimea in November last year at a ceremonial meeting with winners of the annual “Family of the Year” competition.

“Is there somewhere to practice dancing there?” Putin asked a family from Sevastopol, the largest town in Crimea.

“We need to think about developing Crimea’s cultural institutions,” he said, adding that opening a modern museum complex there would be a good idea.