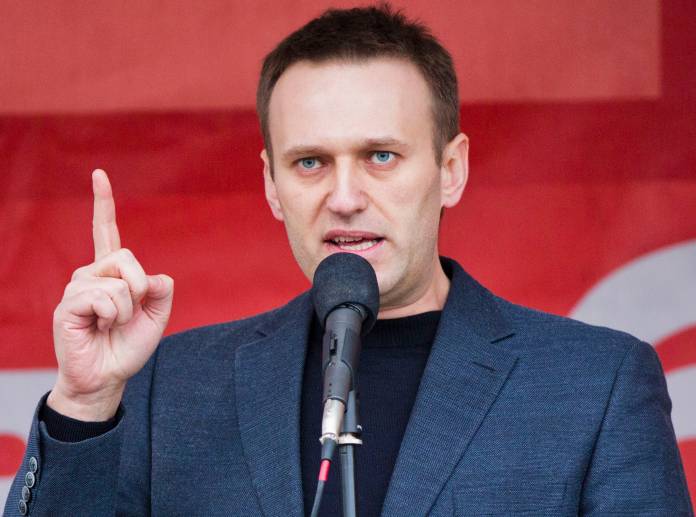 Russian Kremlin critic Alexei Navalny has arrived in Berlin on Saturday morning on a plane departing from Siberia after Russian doctors said his condition was for him to travel.

According to news agency AP, Navalny is currently being treated at Berlin’s Charite hospital.

Navalny, 44, started feeling unwell on a flight returning to Moscow, the capital, from the Siberian city of Tomsk, according to his spokeswoman.

After the plane landed in Omsk, Navalny was taken to hospital with suspected poisoning however at Omsk hospital doctors did not find poison in Alexei Navalny’s blood. 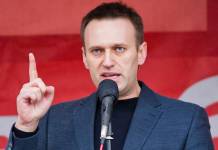 He has been taken to Germany by an NGO called Cinema for Peace which is known for its actions helping human rights defenders in Russia.

Navalny’s representatives had previously applied to the European Court of Human Rights to allow for his medical evacuation bit Navalny’s spokeswoman said that the travel ban represented a direct threat to his life and was decided by the Kremlin.

On Friday the Russian doctors treating Alexei Navalny changed their minds and agreed to let him be flown to Germany for treatment. 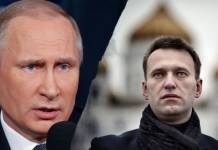