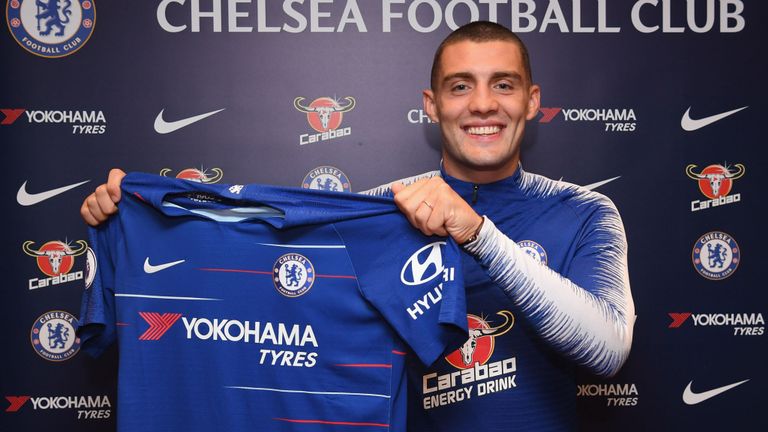 Kovacic began his career at Dinamo Zagreb before moving to Inter Milan. In 2015 he was once again on the move after accepting Real Madrid’s offer. The Croatian was inconsistent at during his spell in Madrid but still managed to win three Champions League titles and La Liga with Los Blancos. He will also face competition at his new club since Chelsea can rely on midfielders Jorginho, Kante, Cesc Fabregas, Ross Barkley, Danny Drinkwater, Ruben Loftus-Cheek and Tiemoue Bakayoko.