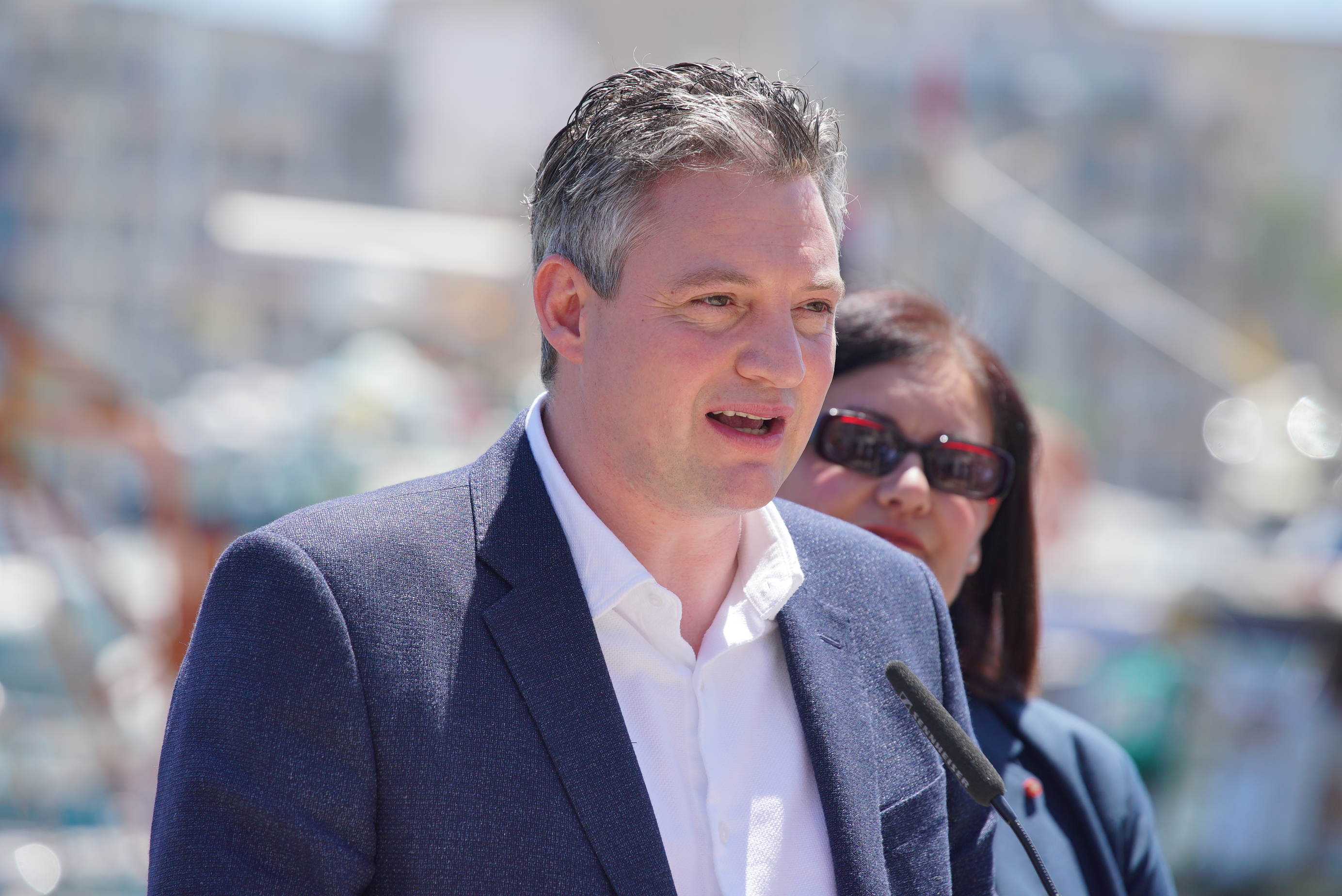 The government has controversially nominated former minister Konrad Mizzi to head the Parliamentary Assembly of the Organisation for Security and Co-operation in Europe, as it appointed other former cabinet members to chair parliamentary committees.

In a number of motions filed by Deputy Prime Minister Chris Fearne, the government has proposed a number of changes to the composition of parliamentary committees, most of which were approved without a vote.

But the opposition has objected to Dr Mizzi’s appointment, and as a result, a vote will be held in the coming days.

Three government MPs who are no longer part of cabinet have meanwhile been appointed to chair parliamentary committees, which entitles them to a higher parliamentary honorarium than their peers.

Joe Mizzi, who had been responsible for energy until Dr Abela’s cabinet reshuffle, was appointed chairman of the Environment and Development Planning Committee as well as chairman of the Petitions Committee, replacing parliamentary secretaries Alex Muscat and Chris Agius respectives.

Justyne Caruana, who resigned as Gozo Minister days after being reconfirmed to the post by Dr Abela following revelations that her husband – former deputy commissioner Silvio Valletta, had repeatedly travelled overseas with Daphne Caruana Galizia murder suspect Yorgen Fenech, was appointed chair of the Consideration of Bills Committee, taking over from Parliamentary Secretary Stefan Zrinzo Azzopardi.

Mr Agius Decelis was also nominated to chair the Adjunct Committee for Consideration of Bills, replacing government whip Glenn Bedingfield, but the Opposition has requested a vote after questioning the continued need for a second committee dealing with the consideration of bills.

Parliament’s newest MP – Jean-Claude Micallef, who was sworn in last week after being elected to EU Commissioner Helena Dalli’s former seat – was also appointed chairman of the Economic and Financial Affairs Committee and of the Parliamentary Assembly of the Union of the Mediterranean.