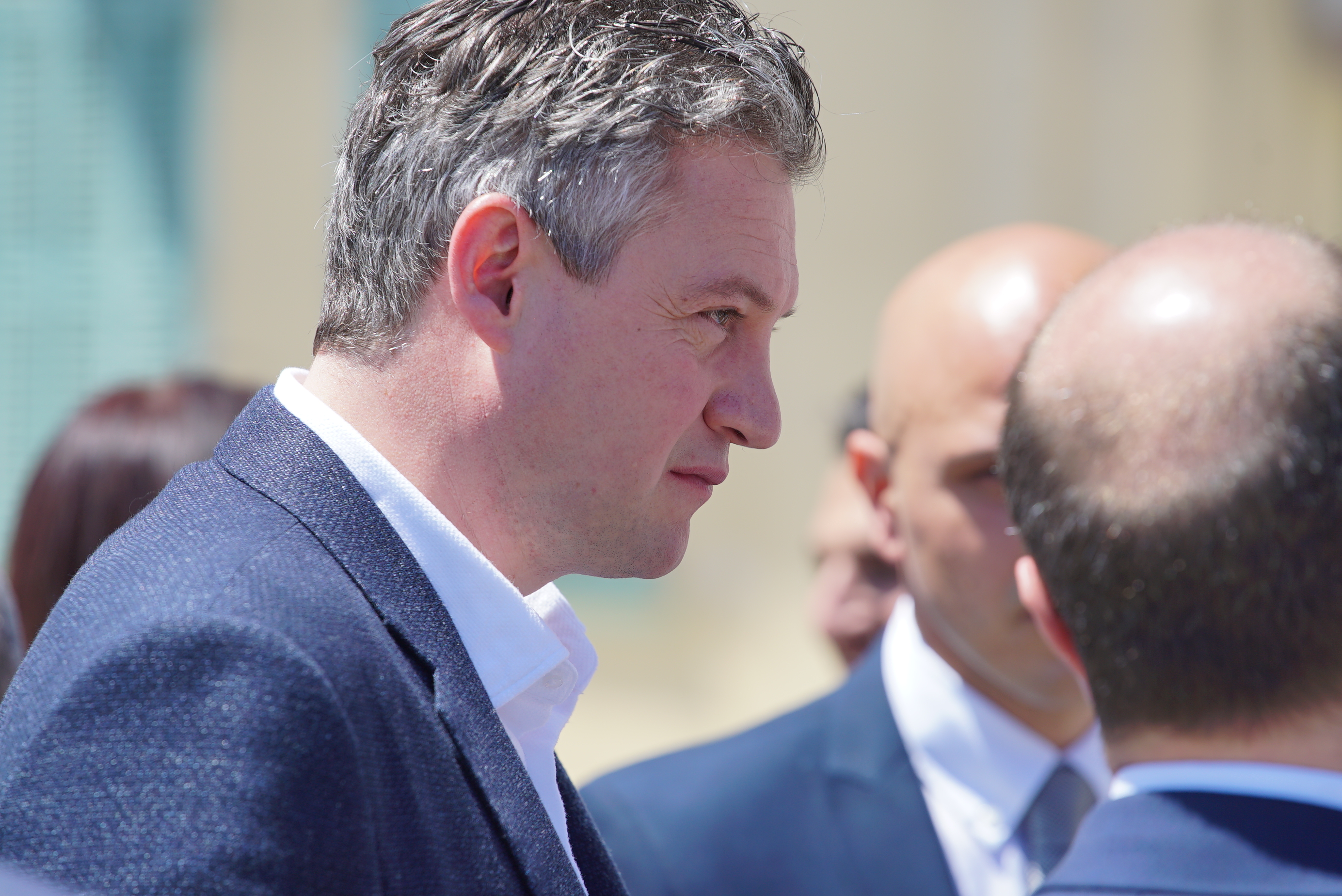 A judge has ordered former Tourism Minister Konrad Mizzi to exhibit an evaluation report which he had cited in a court case over the Vitals Global Healthcare (VGH) deal.

Mizzi had sworn before the court that the government had relied on the recommendation of an evaluation board before entering the deal with VGH over the privatisation of three state hospitals.

Opposition and Partit Nazzjonalista leader Adrian Delia had filed the case against Prime Minister Joseph Muscat, the Attorney General, Malta Industrial Parks and VGH, demanding that the Karin Grech, St Luke’s and Gozo hospitals be “given back to the people” because of contract violations.

The defendants had objected to the request of presenting the report in court.

However, in a decree handed down on Monday, Judge Francesco Depasquale said that the former minister made “extensive reference to the evaluation report”. Mizzi had told the court that he had relied on its conclusions. The court further said that “it would be opportune that this evaluation report, together with other, connected, reports be exhibited in these proceedings so that the truth of the facts stated by him [Mizzi] is verified and corroborated.”

Lawyer Jason Azzopardi and Edward Debono are counsel to Delia. 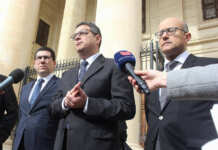