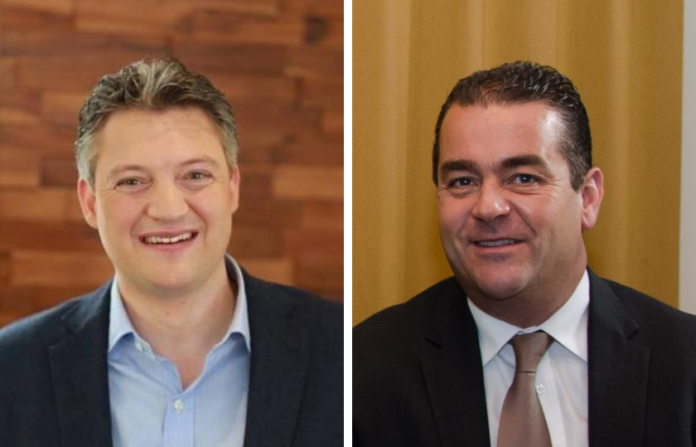 Partit Nazzjonalista MP Beppe Fenech Adami called Minister for Tourism Konrad Mizzi a “coward” and a “chicken” after the latter did not appear in court for the hearing of the libel case that he had opened against teh PN MP in relation to the Panama Papers.

Taking to Facebook, Fenech Adami first post remarked that he was expecting to see the Minister in court. In his second post, Fenech Adami announced that Mizzi did not show up in court and added that Mizzi can run but cannot hide as truth always prevails.

On Wednesday, Minister for Tourism Konrad Mizzi did not reply to the questions made by the journalists on whether he had questioned who owned 17 Black and MacBridge the two companies involved with Electrogas.

News rural policy to be published for public consultation

Amy Borg   July 4, 2020
The Chairperson of the Planning Authority’s Executive Council Martin Saliba said that the proposed Rural Policy and Design Guidance document which will be published for public consultation in the coming days will replace the current Policy of 2014.