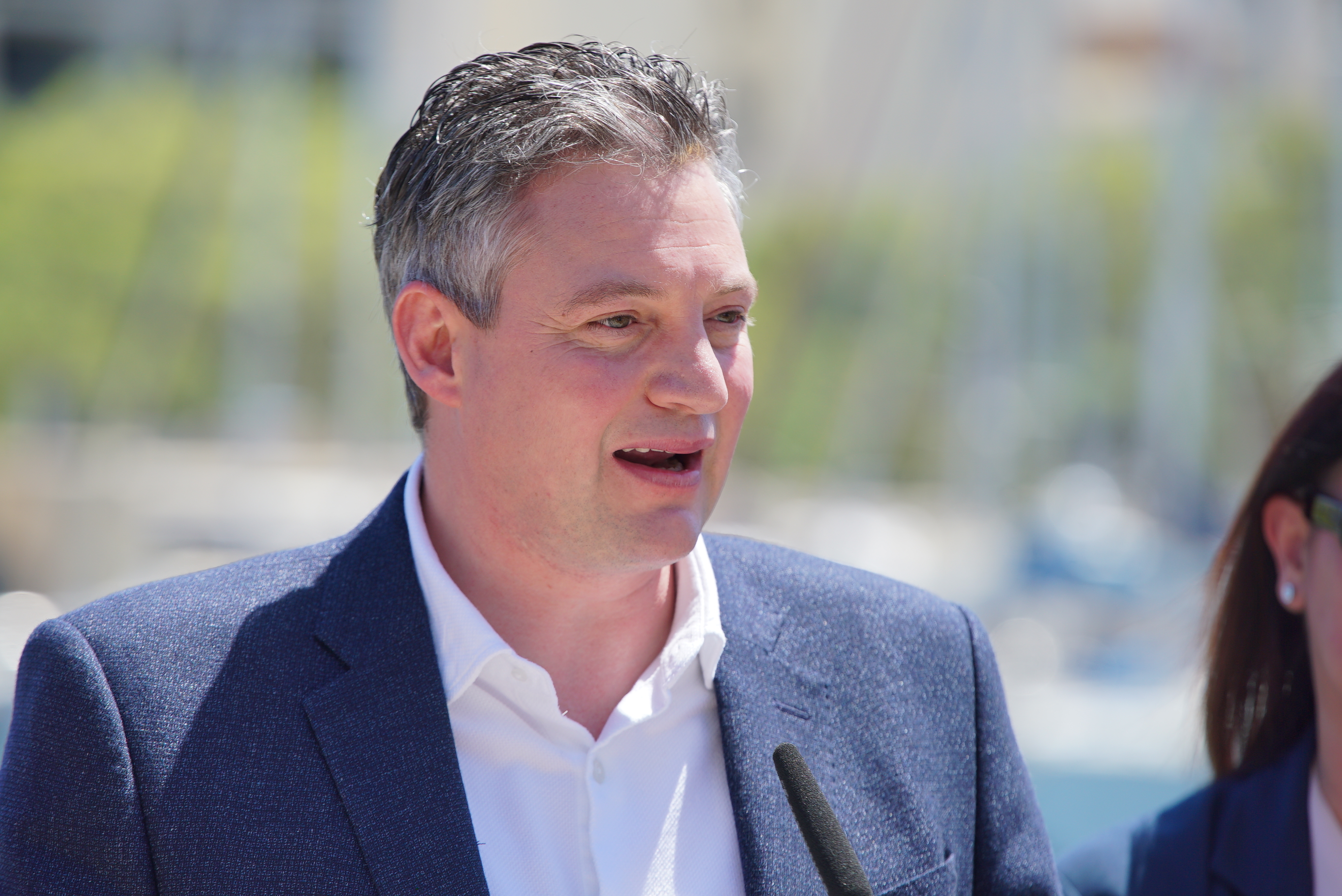 Disgraced former minister Konrad Mizzi is being interrogated by members of the Economic Crimes Unit. Newsbook.com.mt has so far not been able to independently confirm these reports. The erstwhile minister’s phone was also ‘not in a position to respond’.

It is not known whether Mizzi was asked to go to the Depot or was arrested. The topics on which he is being interrogated, if the reports are confirmed, are not known. However, during his terms as minister Konrad Mizzi has been accused of having participated in deals in Malta and overseas which were alleged to be corrupt. These included the deal with Vitals, Electrogas and the Montenegro wind farm.

In June Mizzi was expelled from the Parliamentary group of the Partit Laburista. 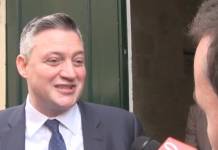 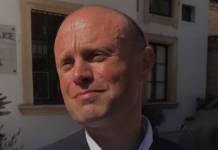