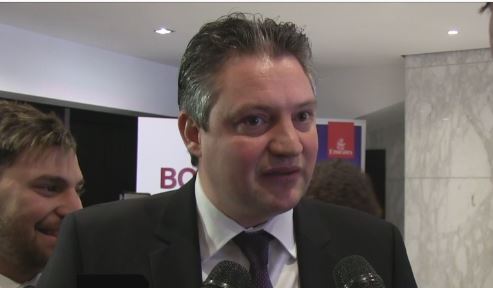 Tourism Minister Konrad Mizzi did not turn up in Court today for the case regarding his involvement in the Panama Papers scandal, according to PN MEP David Casa who also described the Minister’s absence as “incredible”.

In a Facebook post, Casa said that the case was opened by Mizzi to try and stop the inquiry into his involvement in the scandal. He added that it is “disgraceful how Mizzi is using every imaginable option to runaway from facing the music.”

Mizzi had asked the court to declare that there were potential breaches of his fundamental right to a fair trial in the Panama Papers case. According to the Minister, this is because of the involvement of former PN Leader Simon Busuttil in the proceedings. He also lamented what he described as Busuttil’s “forum shipping”.

Incredible. Once more Konrad Mizzi fails to turn up at court to face us at in his own hearing to try and stop the…