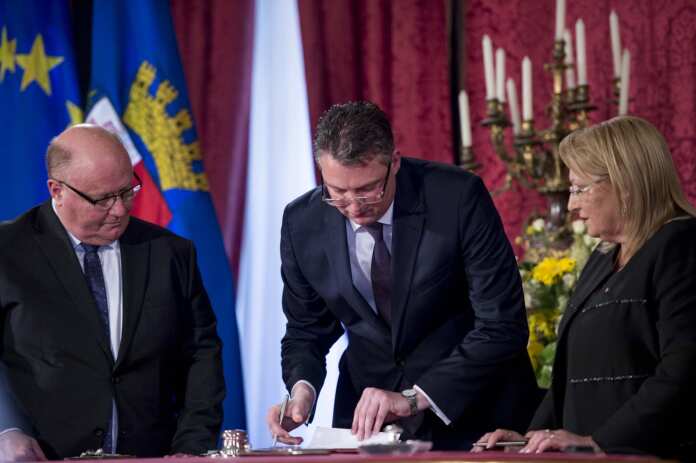 Tourism Minister Konrad Mizzi, who was responsible for the passing on of three Maltese hospitals to Vitals Global Health Care, has denied responsibility for the secret buying of a company to supply medical equipment, Technoline.

According to MaltaToday, the owners of Vitals bought Technoline which has an offshore company in Jersey as its owner, to supply St Luke’s Hospital, Karen Grech Hospital and the Gozo General Hospital with medical equipment for the next three years. The agreement permitting Vitals to use public funds to finance this equipment.

On the other hand, Mizzi defended this decision by saying that the private sector has every right to get into negotiations with anyone it wants to. He said that, after all, the Government would rather Steward not adopt the model of buying everything from a single source.

The Malta Independent on Sunday said that Mizzi defended the Vitals agreement by arguing that the state the hospitals were left in was not in the national interest. When probed by the newspaper, Mizzi defended the Vitals agreement by adding that the Government had decided to invest in Mater Dei, clinics, and other hospitals with some financing coming from the private sector.