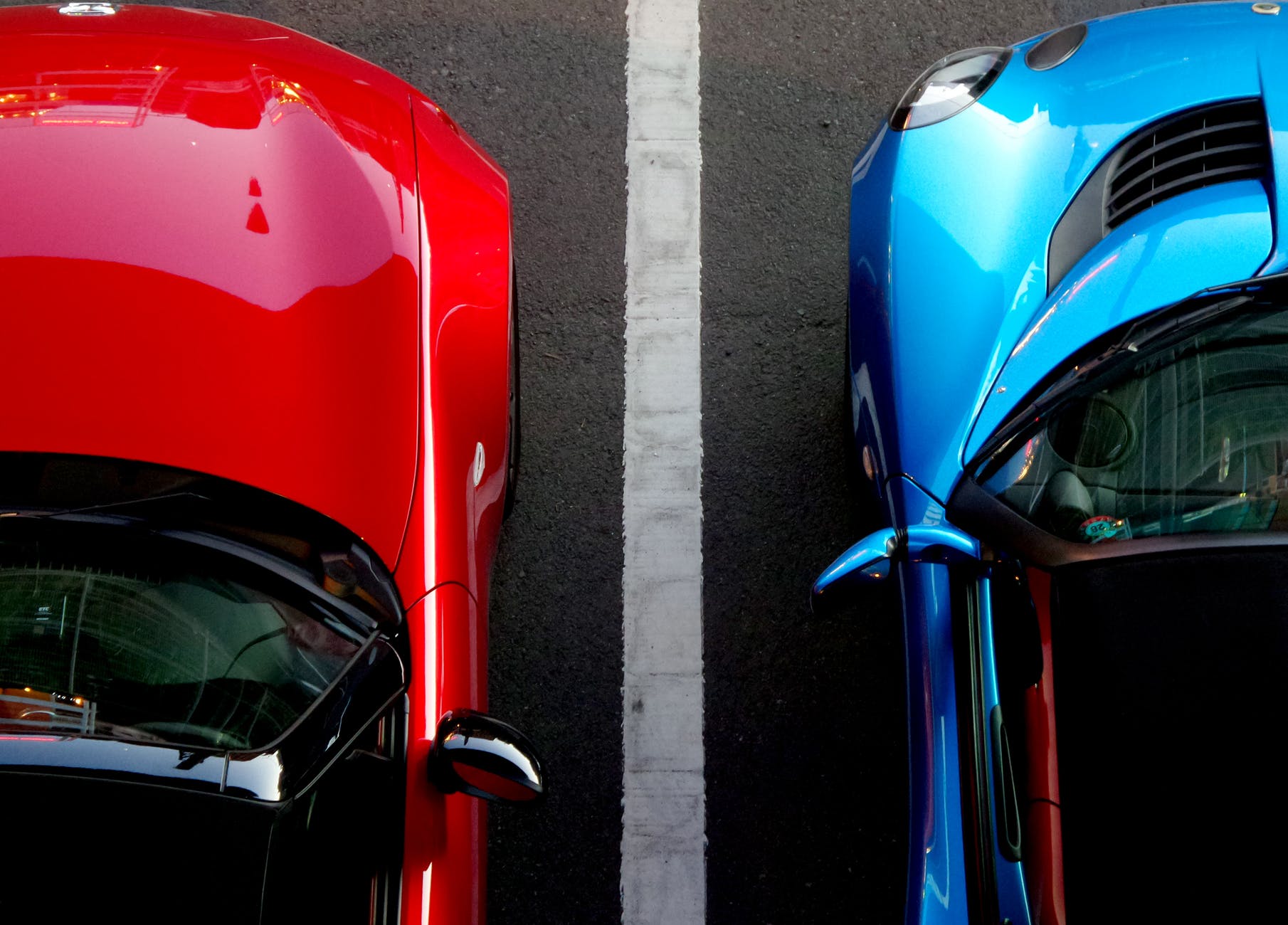 The Ministry for Health said that an agreement has been reached on the new concession of parking in Mater Dei Hospital.

It was said this change brings with it lower charges and more parking spaces for patients and visitors.

In a press release, the Government said another agreement between the General Workers Union, the present parking contractor in Mater Dei and the hospital authorities was reached, so that the new concession does not negatively impact on the contractor’s workers.

During this meeting, it was announced that the company of the affected workers will explore alternative means and schemes so that their workers to have the desired access to their work place.

As a result of this change, Newsbook.com.mt reported that as from Monday, Mater Dei Hospital workers will have to start paying €2 every day to make use of the hospital’s parking space.