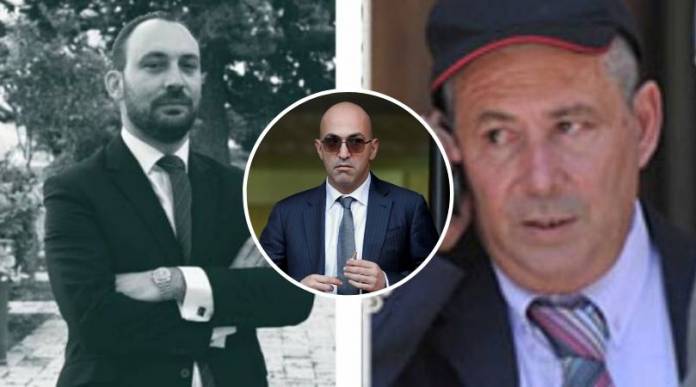 Vince Muscat, one of the three accused with the murder of Daphne Caruana Galizia denied the allegation that he received any money from Yorgen Fenech or his previous lawyer Dr Arthur Azzopardi.

In a statement issued by Muscat’s family through his lawyer Dr Marc Sant, the family denied the allegations that Vince Muscat (known as Il-Koħħu) received funds and said that it reserves the right to take legal action to defend its position.

Earlier this week, during the compilation of evidence against Yorgen Fenech, recordings between Theuma and Fenech, indicated that there were some payments to Muscat by Fenech.

The recordings are part of the evidence being given by Melvyn Theuma who was granted a presidential pardon on the condition of saying the truth in the case of the murder of Daphne Caruana Galizia in October 2017.