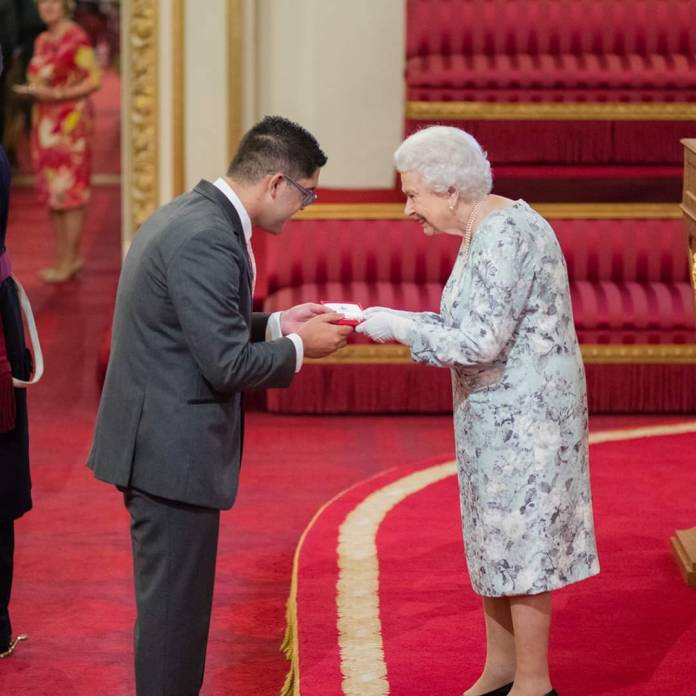 The National Youth Council of Malta (KNŻ) has announced that Eman Borg has been appointed as the first Maltese Commonwealth Youth Ambassador.

Eman Borg has a wide range of experience working within the Commonwealth sphere after representing Maltese youth in the 2019 Commonwealth Youth Forum and has also won the Queen Young Leader award in 2017 on his activism with LGBTI+ Gozo. Borg is currently a youth advisor to the Queen Commonwealth Trust.

KNŻ said that this role will help establish the youth’s council and Malta as active protagonists in the global community and within the current political climate, where Maltese and Gozitan youths will have an integral part in finding innovative solutions to transform and connect our Commonwealth.

Addressing the issues of unemployment, poverty, quality education, housing, sustainable environment and climate change will be taken on as the priorities of the Commonwealth Youth Ambassador, said KNŻ.

The outcome will then be put forward to the International Task Force as part of the Commonwealth Youth Forum that will represent Commonwealth youths to the Heads of State during the CHOGM 2020.

Equality, education and environment to be discussed at annual National Youth Parliament