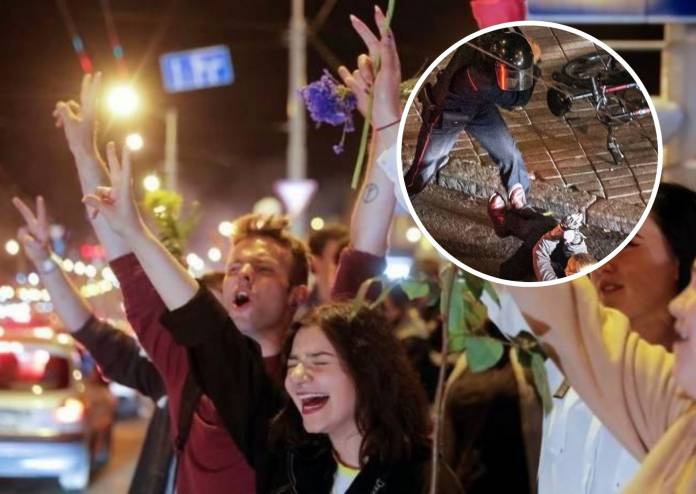 In a letter addressed to Maltese Foreign Affairs Minister Evarist Bartolo, the National Youth Council (KNŻ) has called for urgent action concerning the ongoing political crisis in Belarus, including the release of detained protestors and jailed political prisoners.

This comes ahead of the EU informal meeting of Foreign Affairs Ministers expected to be held on 27th-28th August.

Earlier this month:
Clashes after disputed presidential vote in Belarus

The letter read that peaceful protesters, including many young people, have taken to the streets across Belarus over the recent presidential elections and have been faced with police brutality, repression of their freedom of expression and arbitrary detention.

In some instances, clashes between police and protesters have resulted in the death of peaceful protesters.

The second death since the start of the protests:
Youth dies while in police custody in Belarus 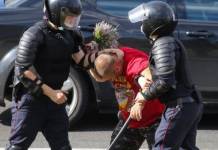 According to KNŻ, independent Belarusian and international organisations, including EU institutions, have condemned violence against civilians and stated that the elections were neither free nor fair.

To this end, the organisation has called on national governments and the EU to foster the momentum for democratic change in Belarus and implement coordinated action to:

KNŻ has encouraged the public to support any action that will foster peace and democracy in the country to protect the people in Belarus.

The entire can be accessed here:Download
Malta’s reaction:
Malta expresses concern over developments in Belarus