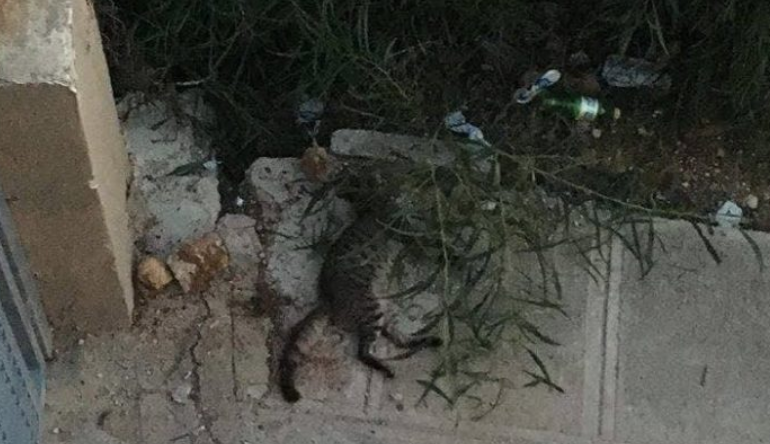 Opposition Animal Rights spokesperson Mario Galea has vehemently comdemned the alleged killing of a kitten in Għajn Tuffieħa and has asked for the culprit to be made answerable to the law.

The case came to light on Monday after a young woman shared the horrifying experience on social media recounting how a man kept kicking a kitten until he killed it in front of her and a substantial number of tourists close to a well-known restaurant in Għajn Tuffieħa.

In a press release from Partit Nazzjonalista, Galea further elaborated that most of the Maltese population loves animals and that households with pets are on the increase. He insists that there is a need for a firm message that abusing animals it is not an acceptable practice.