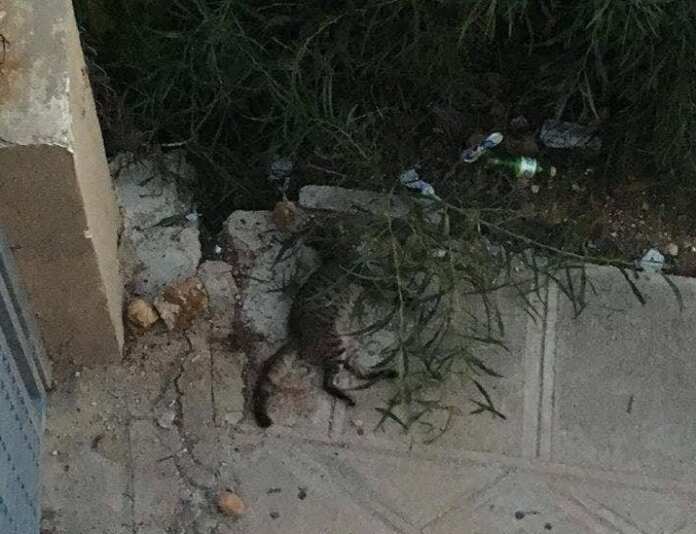 Animal League Defence Malta has stated that no official police report was filed regarding the incident where a kitten was allegedly killed in Għajn Tuffieħa, even though the Police are still investigating the different versions of the incident that had been given by various individuals.

Animal League Defence Malta may be contacted on 77550505, via email on adlmaltaeu@gmail.com or via their Facebook page.

Amy Borg   April 9, 2020
The Civil Society Network is appealing for the dissemination of masks to the general public free of charge and at the same time for the introduction of the obligation to wear masks when in public places, or at least in urban areas.

Monique Agius   April 8, 2020
The court found that the repetitive failure by the police to protect the woman was in breach of her fundamental right to respect for private and family life and the right not to be subjected to inhuman and degrading treatment.

Watch: The passion, crucifixion at the time of coronavirus

Newsbook   April 10, 2020
Does the passion of Christ, his death and resurrection help us find meaning in the world around us which has been brought to its knees by coronavirus?