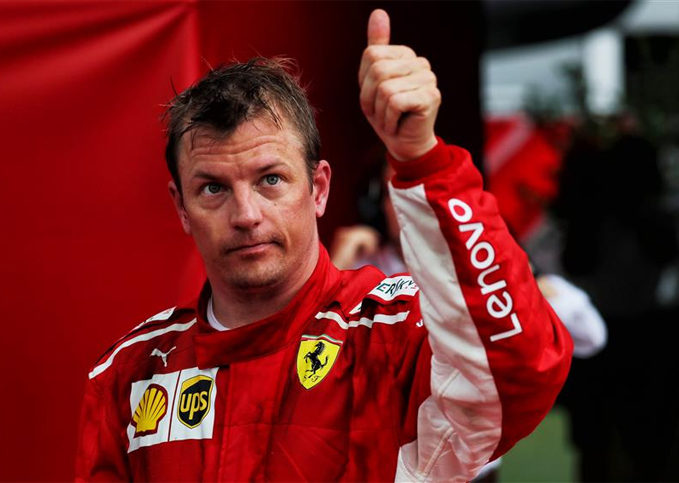 Ferrari have announced the departure of Kimi Raikkonen at the end of the current season and the 2007 Formula 1 champion has already revealed that a two-year deal with Sauber is in place. The 38-year-old, who has driven for Ferrari in two different spells, will return to the team he started his career with in 2001 while Charles Leclerc will take his place at Ferrari.

The Finn took a two-year break from F1 in 2010 so as to race in the World Rally Championship but returned to the sport with Lotus two years later. He rejoined Ferrari in 2014 but failed to win another drivers’ championship.

Amy Borg   March 31, 2020
This week The Malta Chamber of Commerce has continued to gather information from all sectors of business and held virtual discussions with a team of 30 expert CEOs from the world of finance, banking and innovation and is currently finalising a new position which is to be presented to the government to continue addressing businesses and the economy.

Reuters   March 29, 2020
Penderecki was known for his film scores, including for William Friedkin's "The Exorcist", Stanley Kubrick's "The Shining" and David Lynch's "Wild at Heart", for his Threnody for the Victims of Hiroshima and the largely atonal St Luke's Passion.