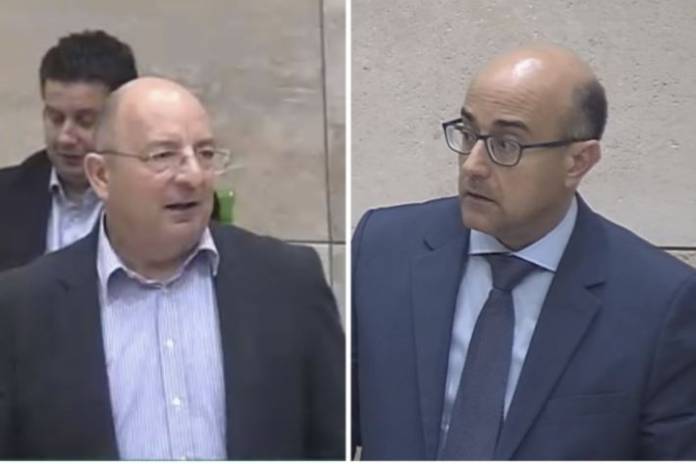 The Speaker’s earlier warning for civility, however, seemed to have little effect, as the half-hour dedicated to parliamentary questions was itself characterised by a number of heated exchanges.

Seizing on Dr Falzon discussing measures to bring comfort to those in need, Claudio Grech asked how the country could provide comfort to the bereaved family of Daphne Caruana Galizia.

In his reply, the minister, who noted that he hails from Ms Caruana Galizia’s hometown of Sliema and highlighting his socialist beliefs, said that the government sought to go beyond justice towards equity, but this was seized upon by MP and lawyer Jason Azzopardi, who is representing the Caruana Galizia family in the ongoing murder case.

He asked the minister whether he felt it to be a perversion of justice that for “for two years, the killer Keith Schembri was given protection by your boss, the Prime Minister.”

In his question, he also observed that if the Prime Minister took steps against “the killer  Keith Schembri and the corrupt Konrad Mizzi,” Daphne Caruana Galizia could still be alive.

The question caused uproar, styming Speaker Farrugia’s attempts to question the MP’s choice of words, but ultimately leading him to warn Interior Minister Michael Farrugia for shouting the words ‘Żibel, Żibel’ at another MP. The minister ultimately apologised and retracted his words.

A softball question by government whip Byron Camilleri cooled down tempers, giving Dr Falzon the opportunity for a calmer discussion on policy, but as question time ended, Dr Delia made his call for Dr Muscat’s resignation, prompting the walkout. 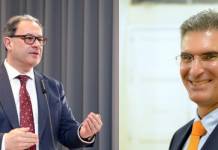