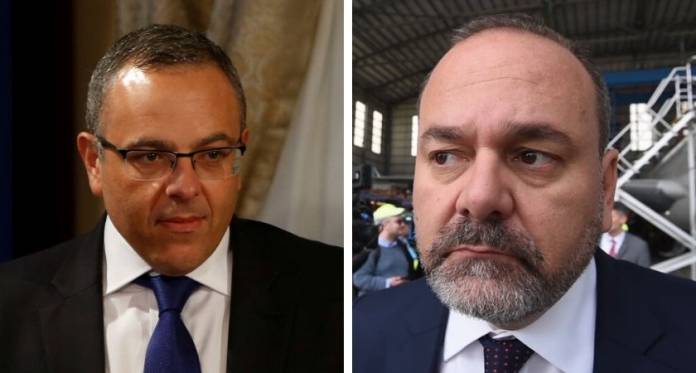 PL Deputy Leader Chris Cardona has called for the banishment of Keith Schembri, former OPM Chief of Staff and close friend and associate of current PL Leader Joseph Muscat, from the Partit Laburista. Cardona called for his expulsion “immediately, before it is too late”.

On a Facebook post, Cardona said that he had been keeping a discreet silence over the developing crisis in the country but, he said, the situation has now surpassed all limits. Cardona acknowledged that the case was one of bolting the stable door after the horse had bolted since “the damage has been done”. However, he said that with such an expulsion, the party would be giving a clear sign, without which the party may appear complicit.

The post follows a dramatic day in court which revealed that Chief Inspector Keith Arnaud was investigating the former OPM supremo for divulging official secrets.

Cardona was also mentioned in the Chief Inspector’s testimony. Arnaud reported that Cardona was named as one of two the persons who wanted Daphne Caruana Galizia dead in a note given to Yorgen Fenech by go-between doctor Adrian Vella when Fenech was being interrogated. Cardona had retaliated that this was a frame-up. Newsbook.com.mt had reported that at one point in the illicit communication between Schembri and Fenech, the latter had been told that it was ‘OK to name Cardona so long as you keep me out of it’. Schembri denied that he had tried to frame up Cardona who had been interrogated by the police. Cardona self-suspended himself from the cabinet but was eventually re-instated. 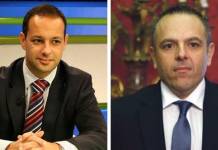 Cardona in protection limbo as Speaker says he cannot help

Degiorgio claims he was framed