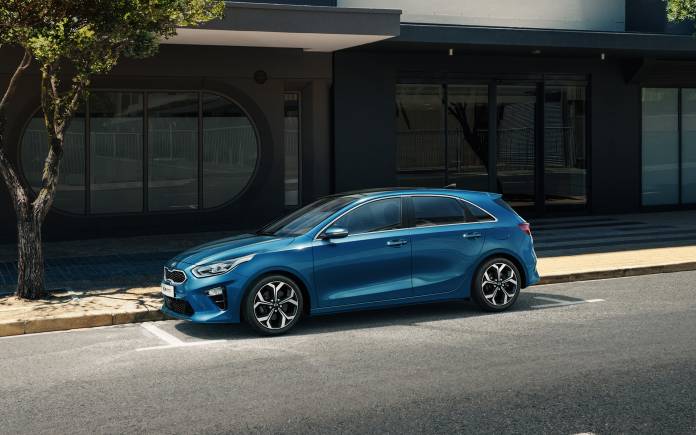 Kia Motors registered its strongest year-to-date performance in Europe yet with over 120,800 units sold during the third quarter of 2019. Data by the European Automobile Manufacturers Association (ACEA) shows that Kia’s European sales volumes grew 0.9% year-on-year to 389,151 units to the end of September, while Kia’s market share also grew from 3.1% to 3.2% over the same period.

“Our approach to launching carefully-considered new vehicles and advanced electrified powertrains is producing results,” explained Emilio Herrera, Chief Operating Officer for Kia Motors Europe. “Kia’s growing line-up of electric and hybrid vehicles is contributing to further sales growth for the brand in Europe, as more drivers take notice of the low running costs and high value of these vehicles.”

Kia’s range of electrified models saw rising demand through the first nine months of 2019. Sales of the Niro grew 31.7% to 44,949 units, boosted by the launch of the upgraded Niro Hybrid. Kia plans to introduce electrified powertrains to other existing and future models in its vehicle line-up in the months ahead.

Kia also saw further growth in sales of its popular compact model, the Picanto, the brand’s third overall best-seller behind the Ceed and Sportage. Following the launch of new GT-Line and X-Line variants in 2018, year-to-date sales of the Picanto have increased 3.5% to 59,278 units.

For more information about the models in the Kia range visit the showroom in Mdina Road Qormi, go online or log on the Facebook page Kia Malta.

Which are Europe’s most popular campsites?

Monique Agius   January 21, 2020
The Head of Security Service Joseph Bugeja and lead investigator Keith Arnaud testified in the constitutional case filed by lawyer William Cuschieri on behalf of George Degiorgio, in which phone tap evidence is being attacked.

Reuters   January 20, 2020
Canadians who cannot afford regular meals are more likely to die early, according to a study released on Monday, showing that people are dying from hunger even in wealthy countries.