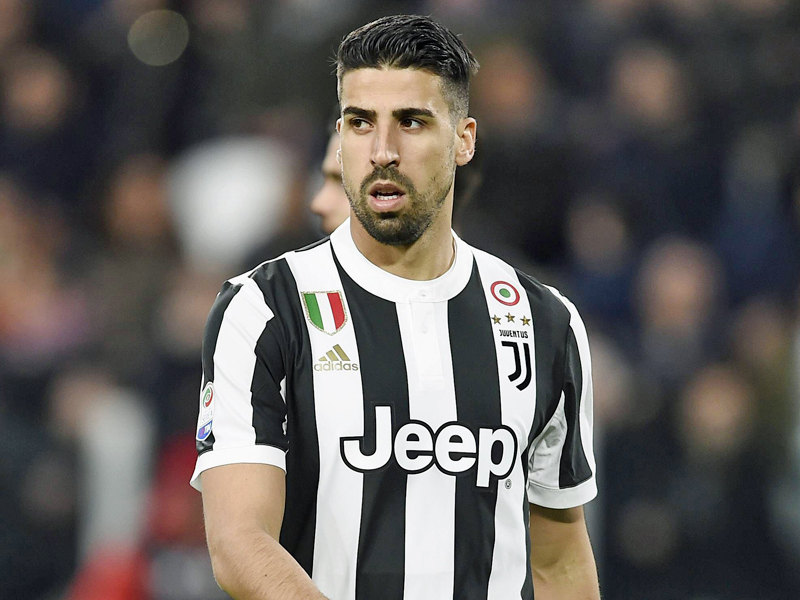 Germany international Sami Khedira has signed a new two-year deal with the reigning Serie A champions. The midfielder has already won three Serie A titles and three Italian Cups since joining Juventus from Real Madrid and is a key player for Massimiliano Allegri’s side.

The former Stuttgart midfielder has managed 113 appearances for the bianconeri since his 2015 transfer and last season scored 9 goals in all competitions. The 31-year-old has also won league titles in Germany and Spain, and was part of the German national team that triumphed at the 2014 World Cup.

Coryse Borg   March 27, 2020
Newsbook.com.mt is urging the general public to #staysafe during these times. We will be bringing you a number of messages from personalities regarding measures that can keep us all safe.