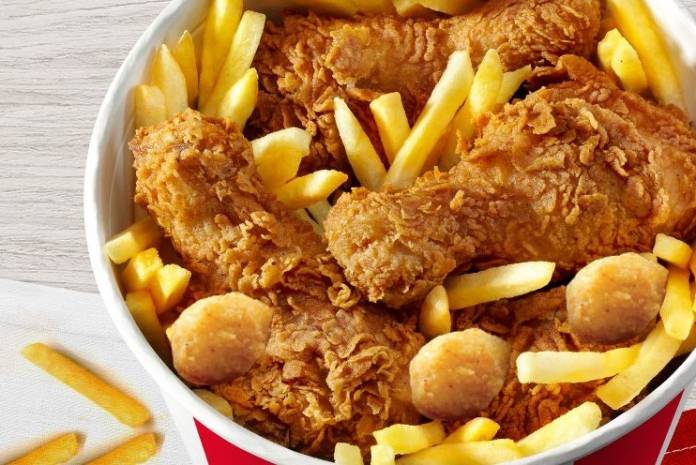 The KFC Founders Week runs this week until Saturday 11th October and during this week, KFC celebrates its heritage and all that its founder, Colonel Sanders, has shared to build the brand name globally.

Different chefs will be competing head to head on Friday 9th October to present their best quality chicken to the judging panel.

As part of its CSR programme, KFC Malta will be making a donation to YMCA in the winner’s name. The winner of the competition will be declared KFC’s 2020 Brand Chef.

KFC Malta is an operating franchise of Food Chain Limited, a member of the Farsons Group.