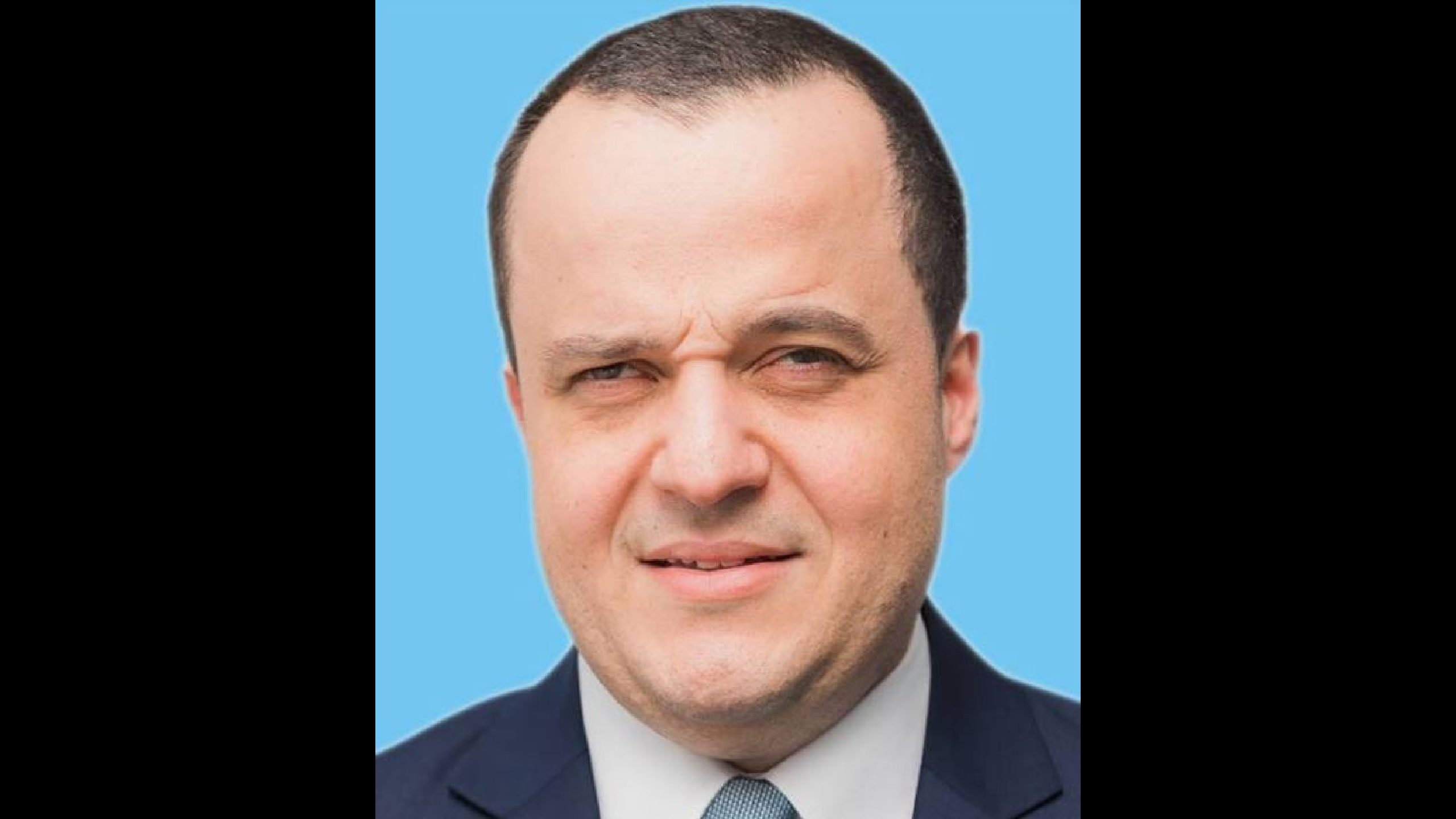 Kevin Cutajar has expressed his interest in being part of the Maltese Parliament, after multiple people nominated him to take former PN Member of Parliament David Stellini’s seat following his resignation.

Sources confirmed this with Newsbook.com.mt, while Cutajar also informed a high-ranking person in PN about his interest.

At around 5:00pm, Cutajar, who was yesterday elected as a Councillor of Xagħra, posted on Facebook that he will be attending PN’s Executive meeting, to request Stellini’s seat. He said that this will also please the Gozitans’ will.

Read: Who will take Stellini’s place on Saturday?