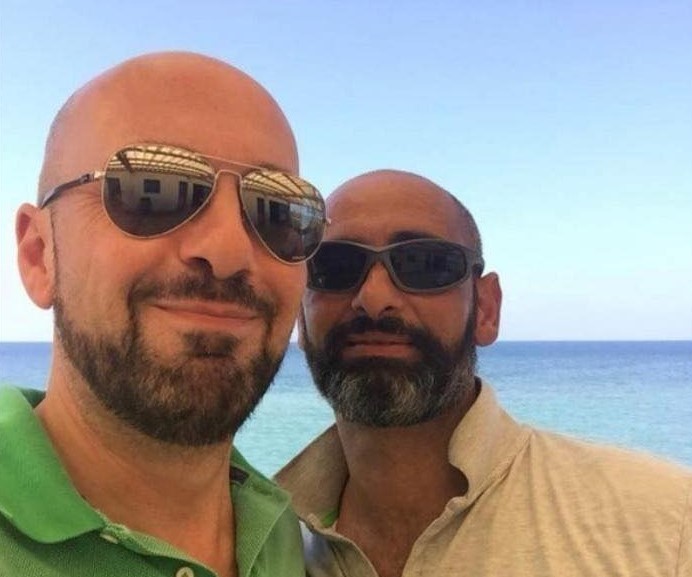 One of the bombshells dropped by Melvin Theuma, the alleged middleman in the plot to murder Daphne Caruana Galizia, was the name of a certain Kenneth Camilleri. Theuma said that Camilleri and Johann Cremona phoned him to promise the accused a bonus of one million euro over and above release from arrest. Both promises turned out to be empty, said Theuma.

Who is this ‘Kenneth’? 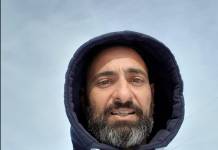 Theuma believes that Kenneth Camilleri and Johann Cremona contacted him at the behest of Keith Schembri and Yorgen Fenech since, in his words, they were very close.

Kenneth used to work as part of the security detail of the Prime Minister and, while working at Castille, it is understood that he also had close contacts with Keith Schembri and did occasionally work for him.

At some point Kenneth Camilleri was transferred from the Office of the Prime Minister to Transport Malta which falls under the political direction of Minister Ian Borg, one of the candidates that will contest the leadership race for the posts PL leader and Prime Minister that will soon be vacated by Joseph Muscat.

Sources close to Newsbook.com.mt say that Keith Schembri has the lion’s share in the organisation of the electoral campaign of Minister Ian Borg.

Meanwhile, Transport Malta have announced the suspension of Kenneth Camilleri from his ‘post’ in the organisation.

Newsbook.com.mt will keep you updated.