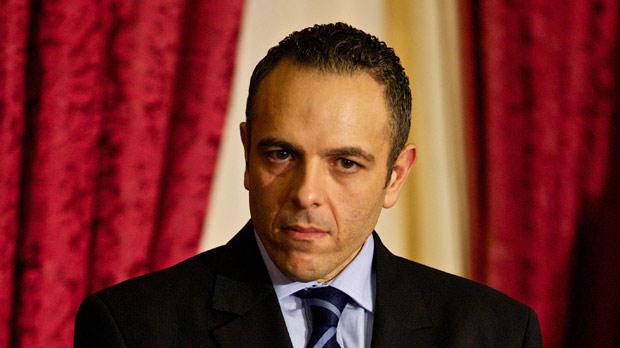 When asked about Schembri, Muscat said that his chief of staff replied to questions put forward by the inquiring magistrate.

In November 2018, Justice Minister Owen Bonnici told the House of Representatives that a magisterial inquiry into 17 Black was underway.

In a joint investigation, Reuters and the Times of Malta had revealed that the mysterious company was owned by Electrogas director Yorgen Fenech. Fenech is also the CEO of Tumas Group.

Emails published showed financial advisors Nexia BT explain how 17 Black was named as a “target client” of the Panama companies set up for Keith Schembri and Konrad Mizzi.

’17 Black is of great importance to the European Parliament’ – Casa