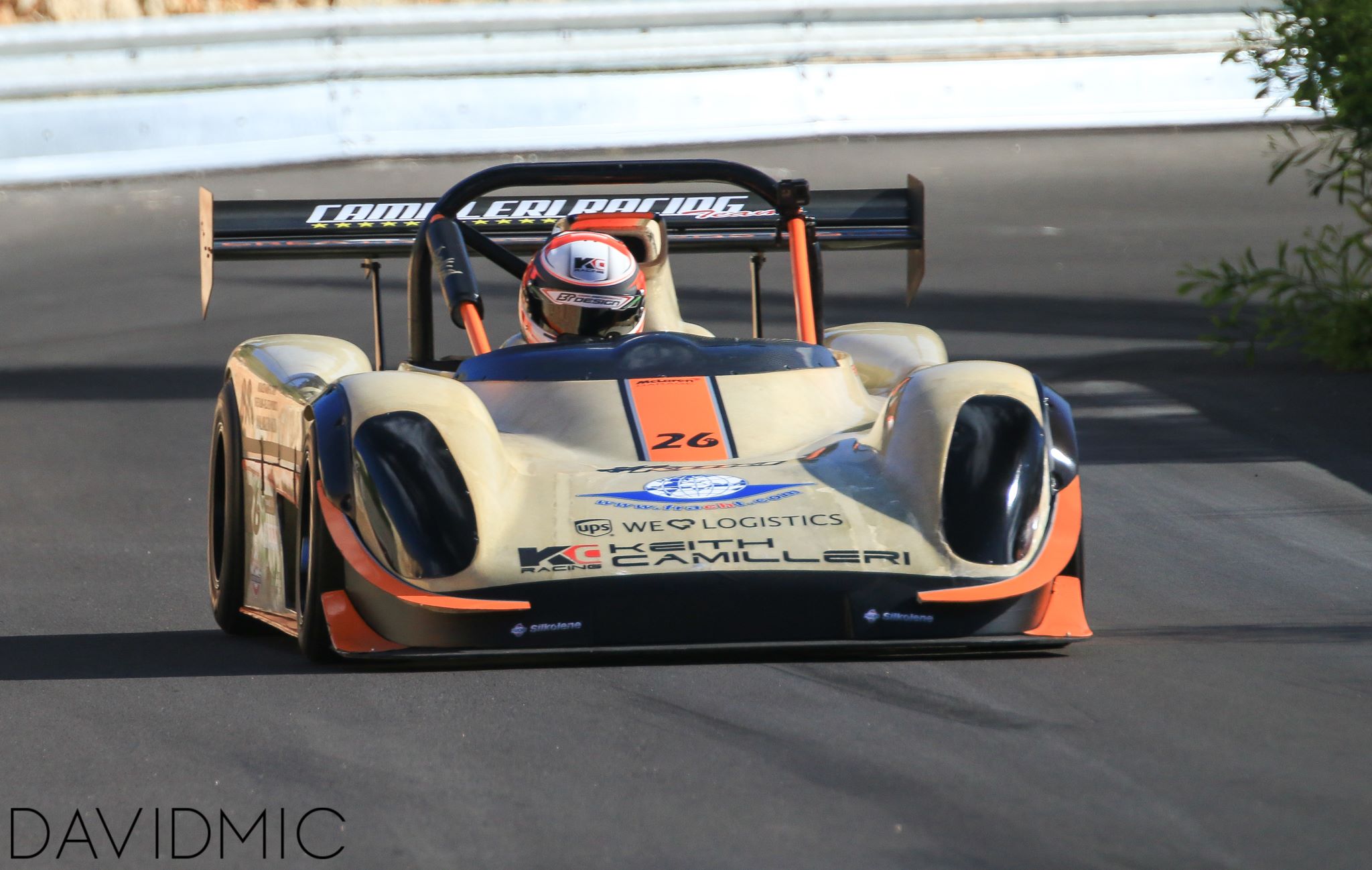 At Mtaħleb, probably the most popular road for Hillclimb in Malta, Thursday 13th and Sunday 16th December the Island Car Club organized the sixth and seventh round of the Maltese Enemed National Hillclimb Championship, with the seventh round being the final of the championship.

The sixth round on Thursday was won by Fabio Baldacchino with this being the first round he won in this championship but still earned a chance to win the final with the number of points he earned in the previous rounds when regularly ended in second and third place.