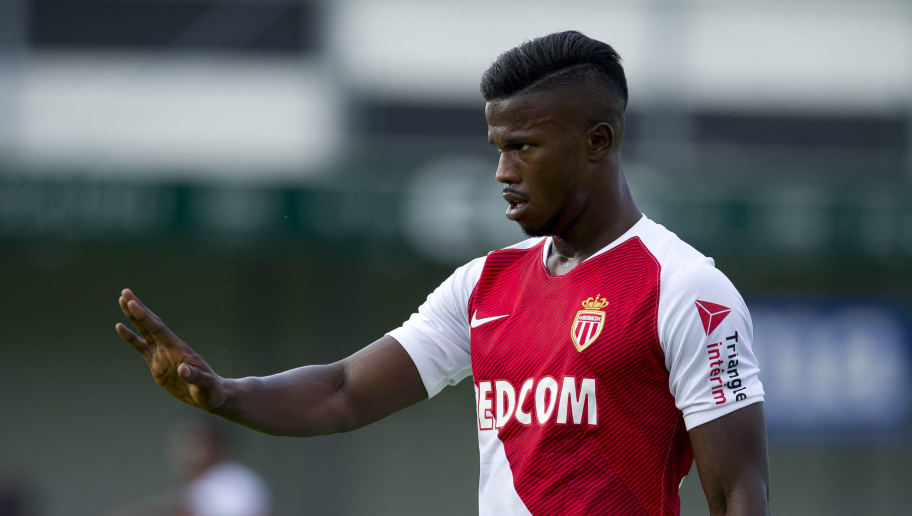 Keita Balde became Inter Milan’s latest signing after Monaco confirmed that the 23-year old is moving on a season-long loan deal worth £5.4m. The Italian side have the option to make the move permanent for £37m. Keita is Inter’s eighth summer signing as the Serie A side look to improve on last season’s fourth place finish.

The Senegalese player joined Monaco for £26million in the summer of 2017 after the French club had sold key members from a title-winning side such as Kylian Mbappe, Bernard Mendy and Bernardo Silva. Keita, who was part of Senegal’s national team that travelled to Russia for the World Cup, played 33 matches last season for Monaco and scored eight times.