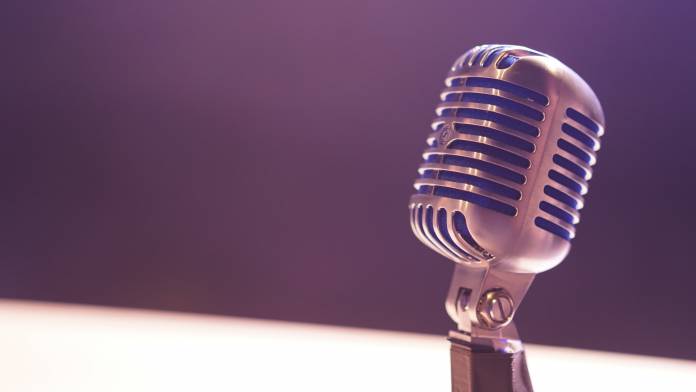 “I thought that we should go for it and launch our own school’s internet radio. We have a very close-knit community and we keep getting remarks from students and parents on how much they’re missing the social aspect of the classroom or the events that we regularly host on our school grounds for the whole family throughout the year,” Micallef told Newsbook.com.mt, “The virtual learning environments that were created for the school are doing a great job within the academic side, but we wanted to get everyone connected in a social setting.”

The school got in touch with The Performing Right Society (PRS) Malta to enquire regarding a license to play commercial music on an internet radio. After a few online meetings and after they obtained their license, they set out to plan their schedule content and contributors.

Micallef had been involved in radio both in a station manager capacity and as a radio-show host while Tezara Saliba, one of the school’s drama teachers, is presently active on
a local radio station. Both will be taking turns to host their own radio shows which will mainly be music-based with hits from various eras and genres.

“The radio does not run or embed any advertising and no revenue is generated from this school project. We rely on the voluntary efforts by a group of people who have at heart this medium of broadcasting and its positive impact on society, especially in these very particular times,” Micallef explained.

Micallef explained that content on the radio will be varied, since with a PRS license they are able to host a range of music shows. They have obtained some syndicated radio content which includes a one-hour mainstream dance chart show and another one-hour programme for 60’s – 80’s music.

Furthermore, the school has confirmed a series of 10-minute slots called Mightiest Women in Music produced by Kate Evans, as well as a radio series that deals with Climate Change and Earth Day. Another 15-minute radio show is called Music Beyond Genre and produced by TTBook.

“We are reserving five minutes every day for content created by our audience. We are inviting listeners to record and send us audio messages on WhatsApp. These are to contain positive messages, poetry or some Maltese or English proverbs perhaps. They are also free to add an explanation and general messages to family members, friends and teachers,” Micallef said.

A number of drama students who are studying for their IGCSE Drama exam are also getting in on the game.

“Some of their content is being changed to be able to produce radio-drama and they have been given access to radio drama scripts so that they can have their own radio slots. We also have students who have had been working on music production and deejaying. We encouraged them to produce recorded weekly slots and we will be airing their content as well,” Micallef said.

San Andrea Radio is transmitting Monday to Friday from 2.00 till 5.00 pm. Anyone who would like to have some light entertainment during these times is more than welcome to join in.

The radio can be accessed through a publicly-available internet link.