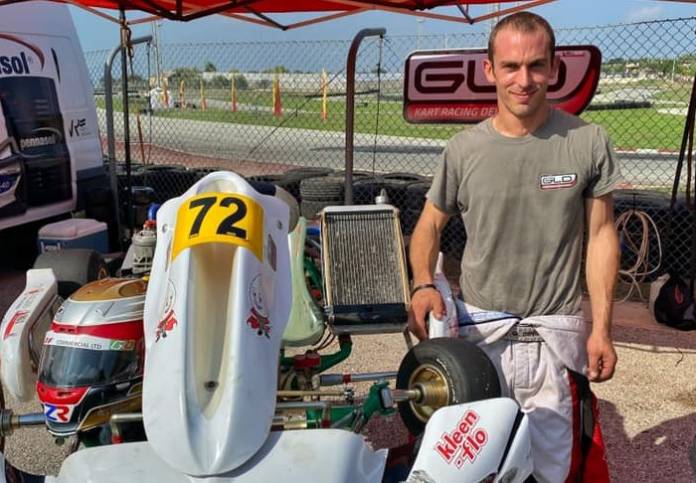 The event took place in Circuito Vincenza in Ispica.

The Maltese drivers planned to take part in two different classes, the Super Rok and the Senior Rok classes but due to lack of Sicilian drivers mainly because of the current Covid-19 situation, Karting Sicilia decided to make one class Tag 125. This class was made up of 10 drivers racing karts with different engines, mainly Vortex, Rotax and Iame. The Maltese drivers dominated all the races with good performance and great results.

Gianluca Dingli ended first in Super Rok, while Micah Scicluna, Kieran Galea, and Nicholas Borg ended first, second and third respectively in the Senior Rok Class. Gianluca Dingli also won the joint class with a considerable gap ahead of the second runner up.

The Maltese Karting drivers were under the guidance of GLD Racing Malta managed by Gianluca Dingli.