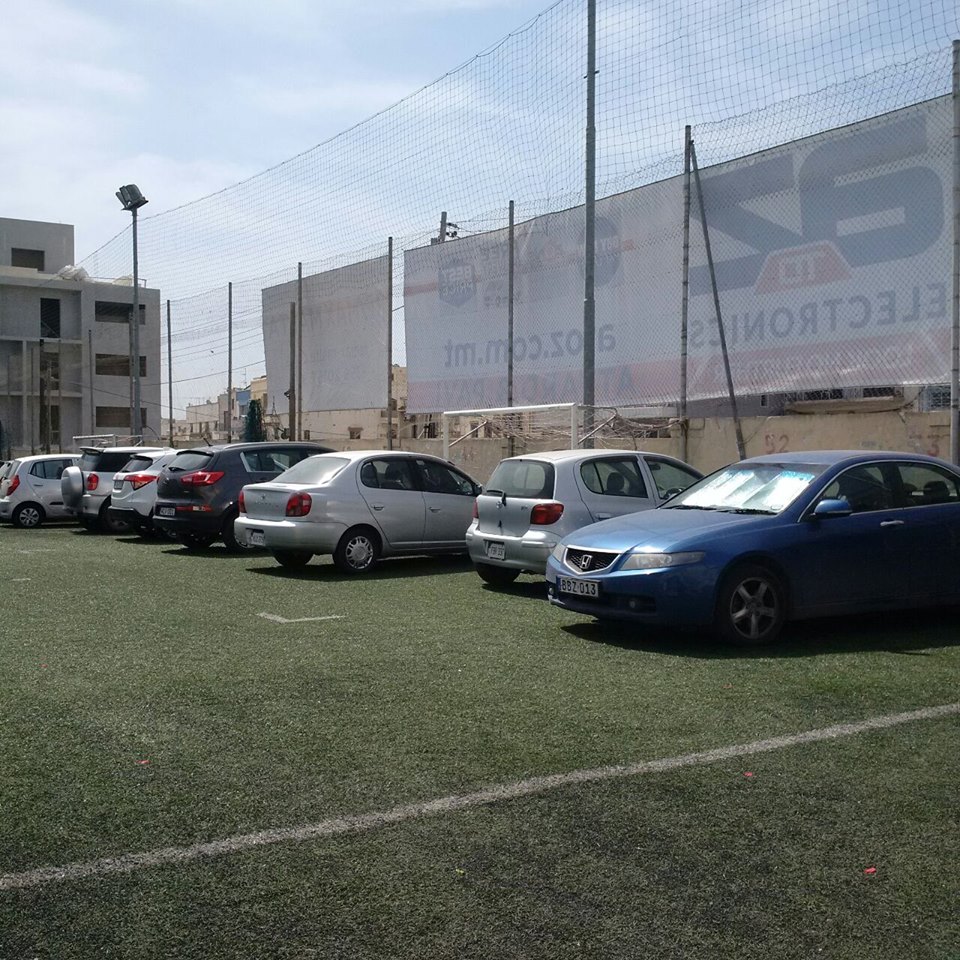 A number of people residing in Gzira expressed their disappointment at the fact that the Gzira football ground is being used as a carpark.

The ground, which is part of the Government school, cost thousands of Euros, and was only built after for several consultations and meetings.

It was meant to provide a space for children to train in.

Some claimed that cars’ weight is causing irreparable damage to the turf.