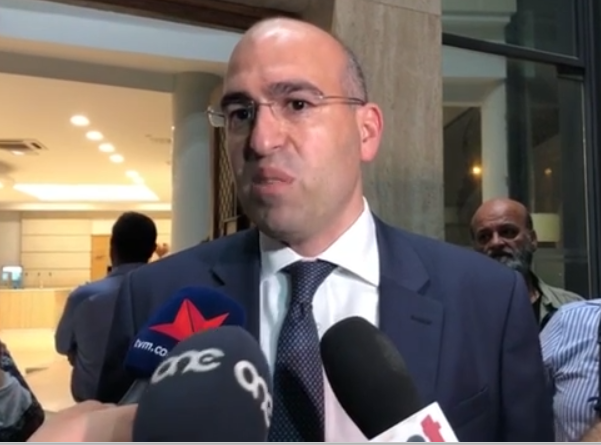 MP Karol Aquilina has filed a police report following discovering a number of fake Facebook and Messenger profiles created on his name. In a press release sent out by the Nationalist Party it was explained that these profiles were making use of his name and photograph.

The press release goes on to say that unidentified people have been messaging several people about payments in return for Government jobs. In the same messages, people were asked for personal details and to submit some sort of payment.

In his police report, Aquilina informed the Police that an unidentified person or persons have created fake profiles to commit fraud all the while tainting his reputation.

Aquilina issued an appeal to the public with regards to such messaging, insisting that they should be ignored by all those who receive them.