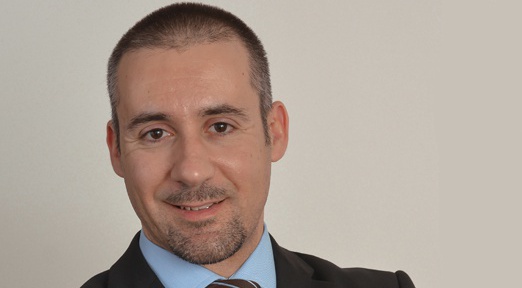 Karl Cini, one of the business partners of the company Nexia BT was interrogated by the Police for a few hours.

Newsbook.com.mt was informed that Cini was called by the police at about 4pm and was seen exiting the Police Headquarters with his lawyer Stephen Tonna Lowell at about 6 30pm. Newsbook.com.mt has also been informed that the investigation was tied with the police investigation regarding the main conclusions of the Magisterial Inquiry linked to the Egrant company in Panama.

The company Nexia BT was at the centre of the money laundering and corruption allegations that involved Pilatus Bank and the authorities of the Maltese Government. Karl Cini, as well as Brian Tonna were mentioned in the Panama Papers scandal during the establishment of the Panama companies by Minister of Tourism, Konrad Mizzi and Chief of Staff, Keith Schembri.

It was reported that Cini revealed the name of the Egrant company’s beneficiary owner through Skype, “because he was an important person”.

In the light of the Egrant inquiry’s conclusions two weeks ago, the former inspector and former employee of the Government Agency against Money Laundering (FIAU), Jonathan Ferris and the Nationalist Party’s head of media Pierre Portelli were interrogated two weeks ago.

The main conclusions of the Egrant Inquiry which made up only 3% of the whole report were published by the Attorney General on the 22nd of July, a few minutes before Prime Minister Joseph Muscat addressed the a press conference at Castille.

After 15 months, Michelle Muscat, the Prime Minister’s wife was not found linked to the Egrant company in Panama, according to the results.