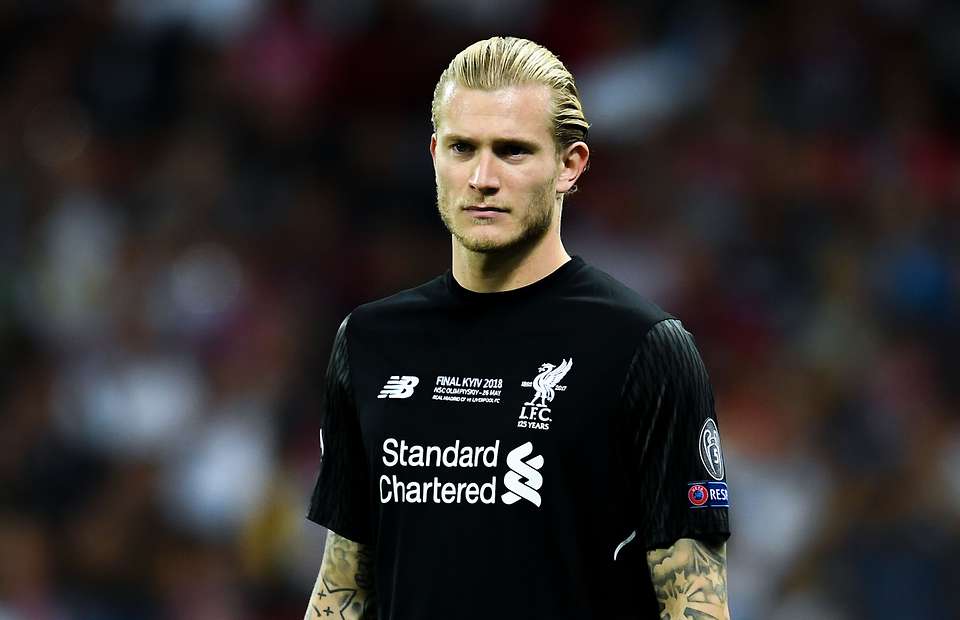 Lloris Karius has decided to join Turkish side Besiktas on a two-year loan deal after losing his place to Alisson who signed from Roma after impressing in Serie A. The German goalkeeper will be forever remembered by Liverpool fans for two costly errors that he made during last season’s Champions League final.

Karius moved to Anfield from Mainz for £4.7m in 2016 and kept 13 clean sheets in 29 Premier League appearances for Liverpool. Beskitas sold goalkeeper Fabri to Fulham during the transfer window and had also show interest in Karius’ team-mate Simon Mignolet.