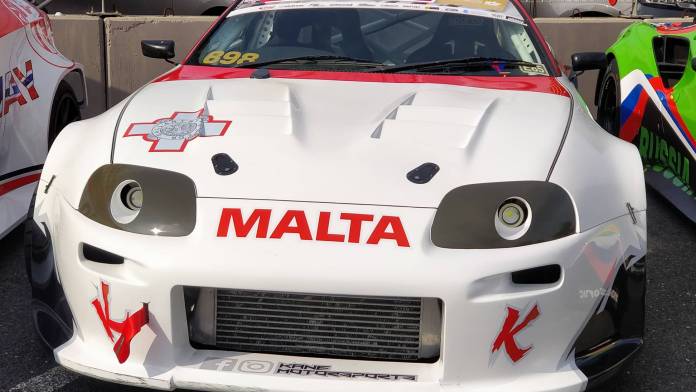 The first edition of the FIA Motorsport Games was officially launched in Rome on Thursday 31st October. The official opening started at 3.00 pm with all competing cars parading around the streets of Rome an, ended with a ceremony that took place between 6.00 and 8.00 pm.

During these games six different disciplines of motorsport will be featured – Touring Car Cup, Cup F4, Digital Cup, GT Cup, Karting Cup Slalom and Drifting Cup. More than 50 countries will be present in this event that shall take place at the circuit of Vallelunga and will end on Sunday 3rd November.

Maltese drifting driver Kane Pisani shall be representing Malta in the Drifting Cup. Pisani is an experienced driver who compete in Malta and abroad regularly.

Pisani is expected to enter in action on Friday 1st of November at 4.20 pm.