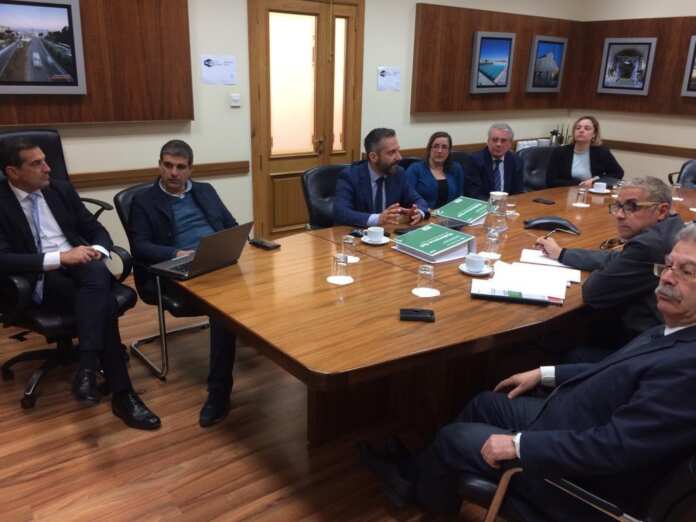 On the 11th April 2019, members of the Council of the Kamra tal-Periti presented the Chamber’s vision for an overhaul of the current building regulations, which, they say, are both outdated and insufficient to ensure the highest standards of quality in the construction industry.

This vision was presented to the Honourable Chris Agius, Parliamentary Secretary for Planning and the Property Market, representatives of the Building Regulation Office (BRO) and the Building Industry Consultative Council (BICC), as well as consultants appointed by Government to oversee the establishment of a new Authority which is intended to regulate the industry.

Full availability to participate in discussions

President of the Kamra tal-Periti Simone Vella Lenicker explained that the proposals being presented were approved by an Extraordinary General Meeting of the Chamber held last November, and confirmed the Kamra’s full availability to participate in discussions regarding the formulation of new building regulations, as well as the technical expertise of its members to ensure the highest standards within the sector.

Vice President André Pizzuto gave an extensive presentation of the Kamra’s position, starting with an overview of the current situation and its limitations. He then went on to outline the Kamra’s proposals which include the consolidation of various regulators within the new Authority, the dire need for a comprehensive register of contractors, the importance of contemporary regulations which are not prescriptive but performance-based, and the promotion of a self-regulatory approach by the various professionals involved in the construction process.

Discussions to continue in the coming months

The Kamra’s proposals were received positively, and discussions will continue in the coming months to ensure full synergy between the profession and the government’s advisors.