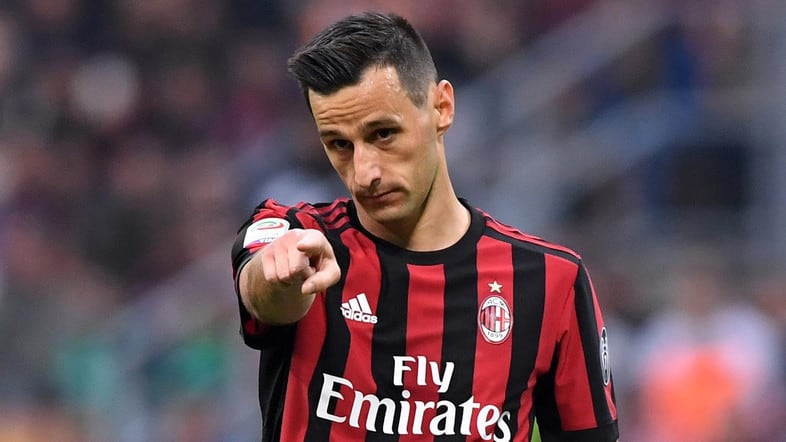 AC Milan striker Nikola Kalinic has passed the mandatory medical tests ahead of his transfer to Atletico Madrid. The Croatian striker failed to impress whilst at AC Milan and is now set to join Los Rojiblancos for around €15m.

Kalinic managed just six goals and six assists in 41 appearances in all competitions for the Rossoneri and will now be looking to regain his form with a move to Spain. The former Fiorentina player is set to replace Kevin Gameiro who looks set to be moving to Valencia after two seasons in Madrid.