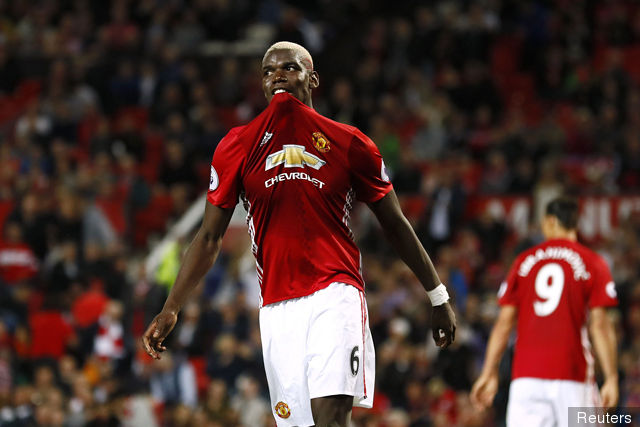 Paul Pogba left Juventus for Manchester United two years ago but the French midfielder could be on his way back to Turin. According to Daily Mail, Juventus are willing to part ways with four players so as to fund the return of Pogba.

Manchester United paid £89million to secure his services but the midfielder’s relationship with Jose Mourinho deteriorated towards the end of last season. Juventus have already spent over £85m to sign Cristiano Ronaldo but the sale of Miralem Pjanic, Gonzalo Higuain and Daniele Rugani would allow them to table a substantial offer for the World Cup winner.

Pogba spent four years with Juventus and went on to win the title in every season he was with the Serie A side.