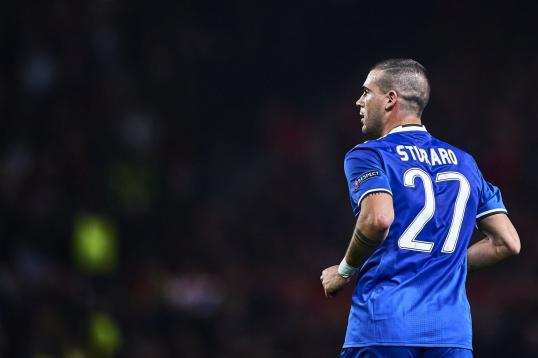 Sporting Lisbon have announced the signing of Stefano Sturaro from Juventus. The Italian midfielder, who has a contract with the Bianconeri until 2021, will join the Portuguese side on a one-year loan deal. The midfielder is expected to remain in Turin for a few months to recover from an injury before moving to Portugal.

Sturaro joined Juventus from Genoa in 2014 and managed 90 appearances for the Serie A champions. Watford were also interested in the midfielder but the two clubs failed to reach an agreement. His agent Carlo Volpi stated that Cristiano Ronaldo, who started his career with Sporting Lisbon, urged Sturaro to choose Portugal as his next destination.