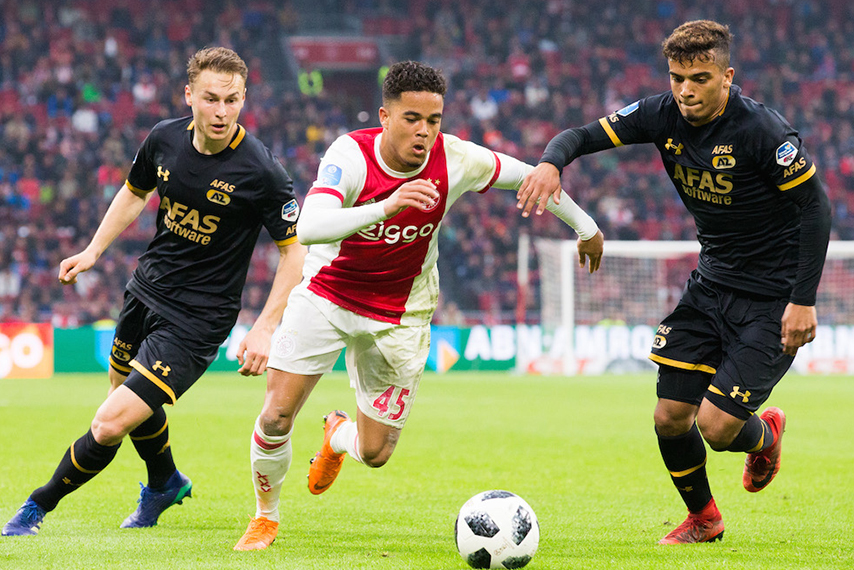 The son of former Barcelona and Netherlands attacker Patrick Kluivert, has decided to join Roma for €20m and has signed a 5-year contract.

Former Sevilla director, Monchi, was able to finalize another important signing for the Italian club as Justin Kluivert is considered to be one of the best, young talents in Europe.

The winger made his Ajax debut on January 2017 and also won his first senior cap last March.