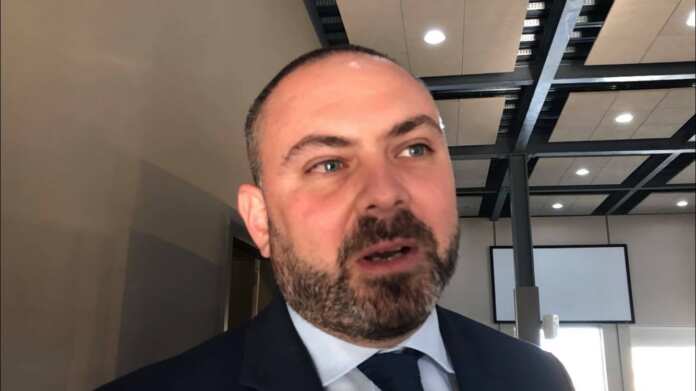 Justice Minister Owen Bonnici was ordered to pay €66,667 in damages to a man he had injured in a car crash in St Venera five years ago.

The incident happened on 3 April 2014 in Triq Ġuże Flores, just outside St Venera tunnels at about 9.30pm. Bonnici was driving in the direction of Marsa. Alies Abdulhadi’s car was parked near the pavement after his car broke down. The man was inspecting his car with his brother, when he was hit by a car being driven by the Justice Minister. In court, Abdulhadi had testified that his hazard lights were on, while Bonnici had contested that this was not the case. Bonnici was acquitted of negligent driving due to not enough evidence to prove the charges.

However in a ruling handed down by Judge Lawrence Mintoff, the judge ruled in favour of Alies Abdulhadi ordering the Justice Minister to pay the damages.