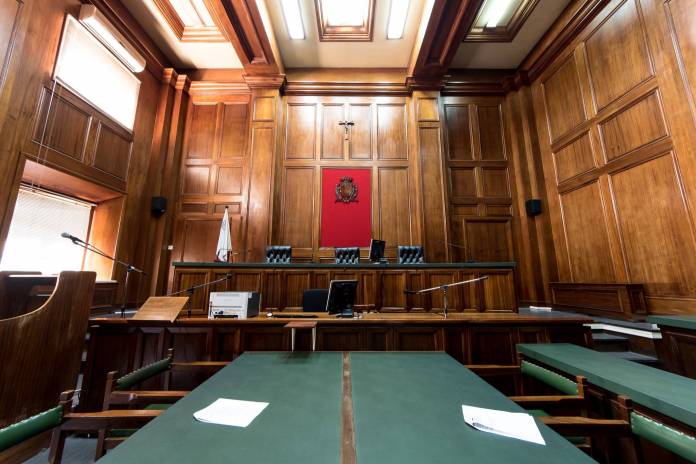 The NGO Repubblika has expressed its satisfaction that before proposing amendments in Parliament on the appointment of members of the judiciary, the Government intends to obtain a formal agreement in writing from the Venice Commission.

Repubblika said that this should occur after effective consultation and wide participation in the drafting of these amendments and the discussion should include civil society under the free scrutiny of the press.

The NGO issued this statement following a meeting on Tuesday, over Skype, with the Minister for Justice, Edward Zammit Lewis. Repubblika’s delegation was led by Prof. Vicki Ann Cremona and included Dr Robert Aquilina and Mr Manuel Delia.

On Sunday Repubblika said it was shocked to hear that Parliament approved of a resolution regarding the appointment of members of the judiciary when Parliament has not yet evaluated what kind of system it will be yet.

On April 1st, the government and the opposition agreed in principle on how future members of the judiciary – including the Chief Justice – are to be appointed in the future.

This agreement has been confirmed through a motion presented in Parliament signed by Prime Minister Robert Abela and Opposition Leader Adrian Delia in a show of unity and approved without a vote.

The motion itself primarily serves to appoint Judge Mark Chetcuti as the successor to Chief Justice Joseph Azzopardi who will be retiring on his 65th birthday today, 8th April, and to thank Azzopardi for his service.

During the Meeting with Justice Minister Zammit Lewis, Repubblika reminded him that it is anxious to see a reform regarding the way members of the Judiciary are appointed, that follows current democratic norms.

The need to include civil society and the free press in structural and constitutional reforms was clearly highlighted by the Venice Commission.

Following the Minister’s request, Repubblika will prepare a summary of its position with regard to judicial appointments. Repubblika requested a copy of the reforms that the Government intends to carry out before these are sent to the Venice Commission for its consideration,

Repubblika said that the request was made in order that the NGO itself and all Maltese civil society may be able to express their views with regard to these reforms.