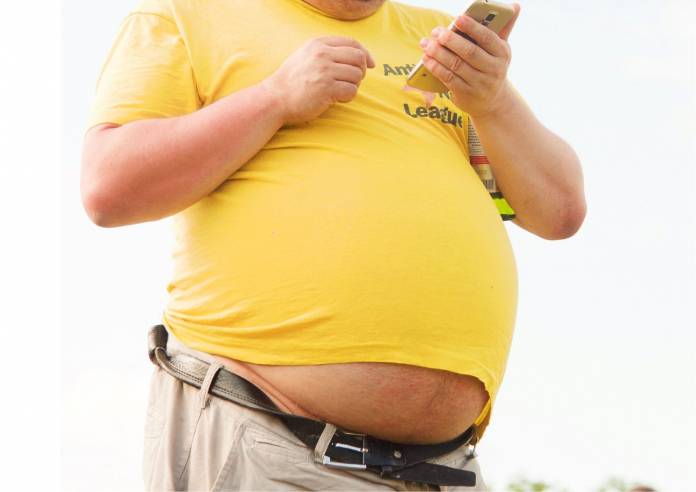 According to an infographic published by the NSO to mark Anti-obesity Day 2020 (reference year 2017), 25.5% of the Maltese population is obese (compared to the EU average of 14.9%), with 33.6% of the population being classfied as pre-obese (the same percentage as the EU average).

Most people (37.2%) sit while they work, with only 4 % doing work which requires heavy physical effort.

In a statement, Partit Nazzjonalista (PN) said that the party had beena pioneer in designing a law in favor of healthy lifestyles which entered into force in January 2016. However, it said, during the past four years, this law has not been implemented in its entirety, especially with regard to healthy food given out in nursing homes and in day centres, as well as an obligation on local councils to organise mandatory briefings and physical activity activities for healthy lifestyles. PN called on politicians to put in place all these measures and to be a catalyst for change towards healthy lifestyles for Maltese people.

Malta by Numbers: Age, wealth, traffic and more by the NSO

John Paul Cordina   September 17, 2020
In a recently-published paper, a group of medical professionals – including Superintendent for Public Health Charmaine Gauci – have lamented that inconsistent messages gave people the mistaken impression that the Covid-19 pandemic was effectively over in Malta, paving the way for a second wave that has proven to be far stronger than the first.