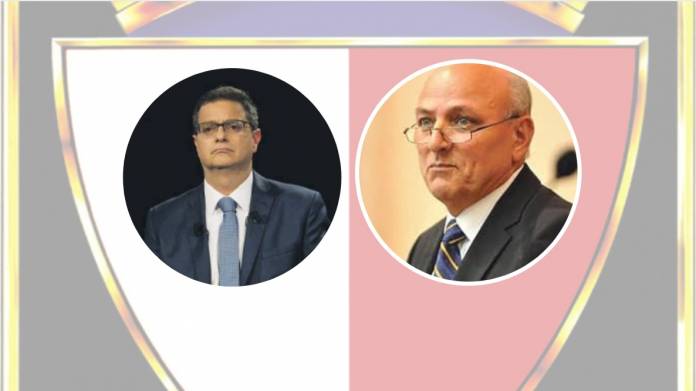 “I know of no democratic country where a political leader loses a vote of confidence by the majority of his parliamentary group and of the national executive committee of his party and the leader does not choose the obvious and honourable path, making way for the successor”. These were some of the harsh words of criticism which PN grandee Louis Galea wrote in an unprecedented vitriolic statement to the press. Galea, former incumbent of various high-ranking posts in several PN administrations was tasked with the reform of the party. Galea added his name to the list of those calling for Delia to step aside.

Louis Galea said that while it was unheard of for the leader of a party no to leave after losing a vote of confidence in the highest echelons of the party, twice running, it was equally bizarre to have a party seemingly inert in a situation where votes were being ‘haemorrhaged’ hand over fist. He said that “…Malta needs and deserves a credible opposition with a new leader as soon as possible”.

Galea criticised Delia for relegating the votes taken by the MPs and the national executive and saying that these votes have no real relevance. “These votes…are the free and democratic expression of an opinion as to what is required for the party to embark on the road to success”, said Galea in a robust defence of the votes taken by the MPs and the national party executive. He said that after a choice made by the party cardholders three years ago, the results of the promised ‘New Way’ were were very thin on the ground “with the party suffering a haemorrhage in terms of support and trust”.

In conclusion, Galea exhorted Delia to “stop abusing the loyalty and goodwill of the cardholders and he is obliged to give them direction along the lines decided by the executive committee for the good of the party”.