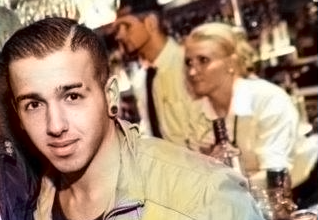 The jury of the case which saw the murder of Roderick Grech in Birkirkara back in 2017 is expected to begin on the 2nd of September.

Although the victim’s family asked the Court to not let a jury settle the case as it would not have the necessary capabilities to issue a proper verdict, Judge Consuelo Scerri Herrera rejected the request.

Grech was found lying on the floor in Birkirakara on the 29th of March 2018. He died two days later in Mater Dei Hospital due to the injuries he suffered when someone stabbed him with a knife.

Two years ago, the 38 year old man from Birkirkara accused of killing Grech had said that he stabbed Grech in self-defence. The victim was also heard repeating the accused’s nickname shortly before he died.