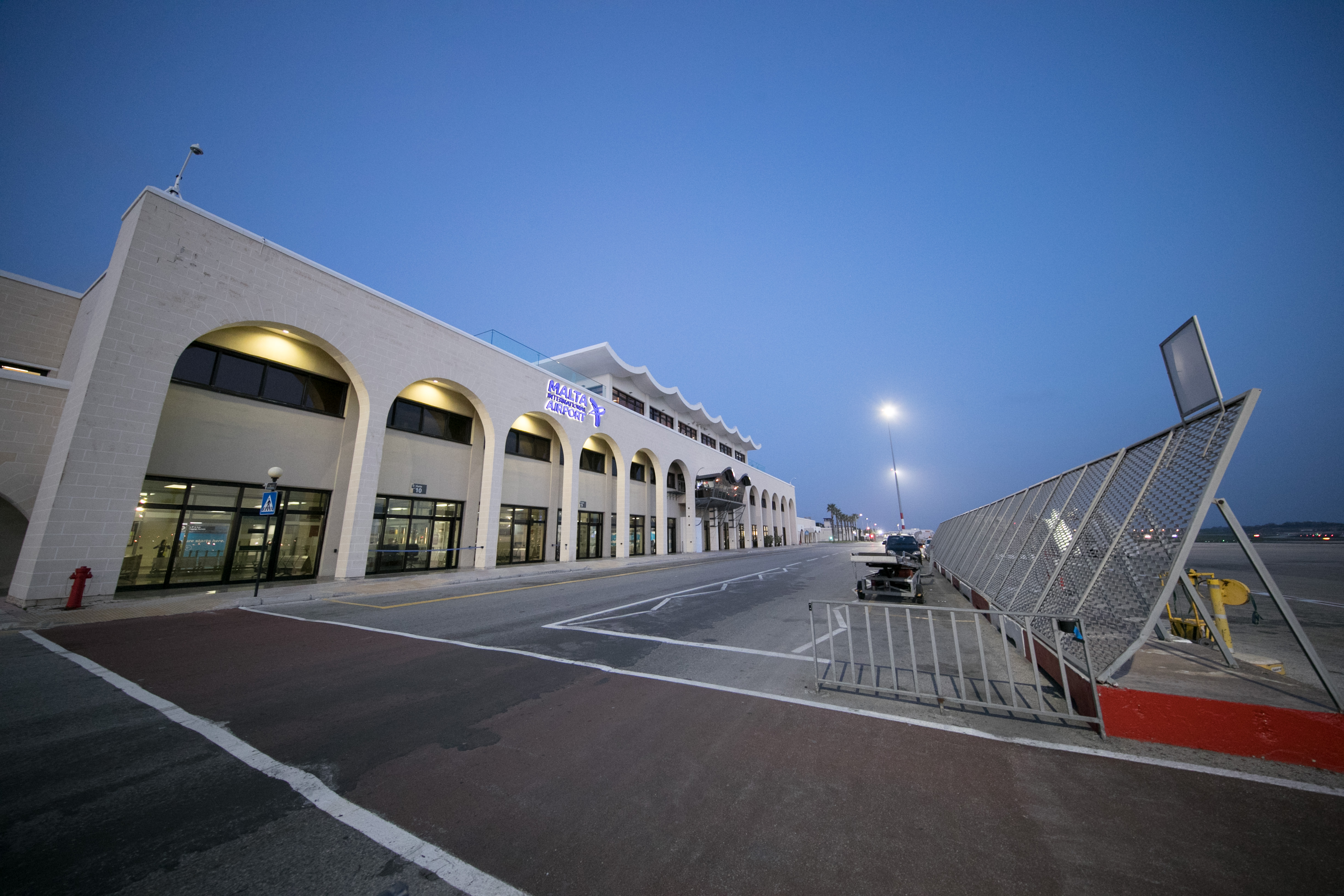 Hot on the heels of the company’s announcement that it is expecting almost 6.8 million passengers by the end of 2018, July ended with 756,356 passenger movements at Malta International Airport, establishing a new traffic record.

Translating into an increase of 12.1 per cent over the same month last year, July’s total surpassed the previous record held by August 2017 by more than 62,000 passenger movements.

Record-breaking Christmas ball… all made from recycled material

The highest recorded temperature in July

May, an abnormal month for Maltese weather – MIA

Traffic restrictions due to South EU Summit on Friday