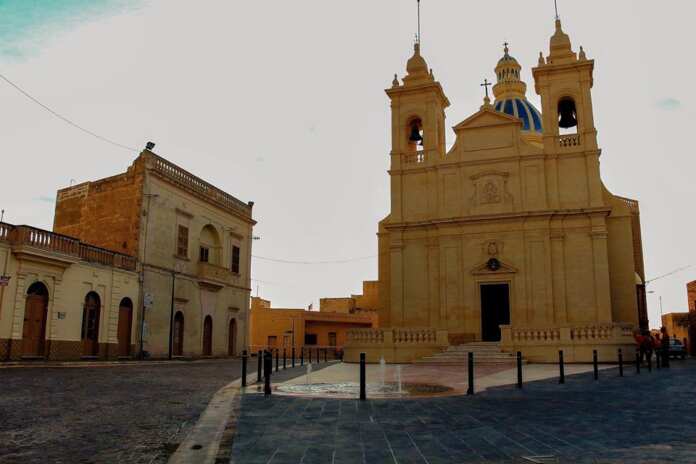 Lawyer Alfred Grech has filed a judicial protest in the Gozitan Court against the Planning Authority, the members of the Planning Commission which approves development permits, and the architect and applicant of what he is calling a “monstrosity” proposed in San Lawrenz.

Dr Grech warned that a “ghetto situation” will be caused by the proposed block of 15 apartments and garages because “congestion and overcrowding in Triq il-Wileġ San Lawrenz”. According to the letter, the development breaches Policy P1 because there are no other blocks of apartments in the street.

Almost all residents of Triq il-Wileg San Lawrenz and its surrounding area, have objected to the Planning Authority over a new building permit. The permit (PA/10050/18), submitted by Mark Agius through architect Emmanuel Vella, would see the construction of 15 apartments within a 5 storey building.

Dr Grech said that the development “smells of collusion between the applicant and those who are empowered to grant the building permit”. He added that “no decent and honest human being” would go ahead and advertise and sell apartments which have not yet been granted the right permits.

His letter stated that “the proposed development is intended to line the pockets of unscrupulous developers who have no consideration for the serenity and well-being” of all residents and the environment in general.

Dr Grech holds those who the protest is addressing responsible for any and all damages that may be caused by such a development.